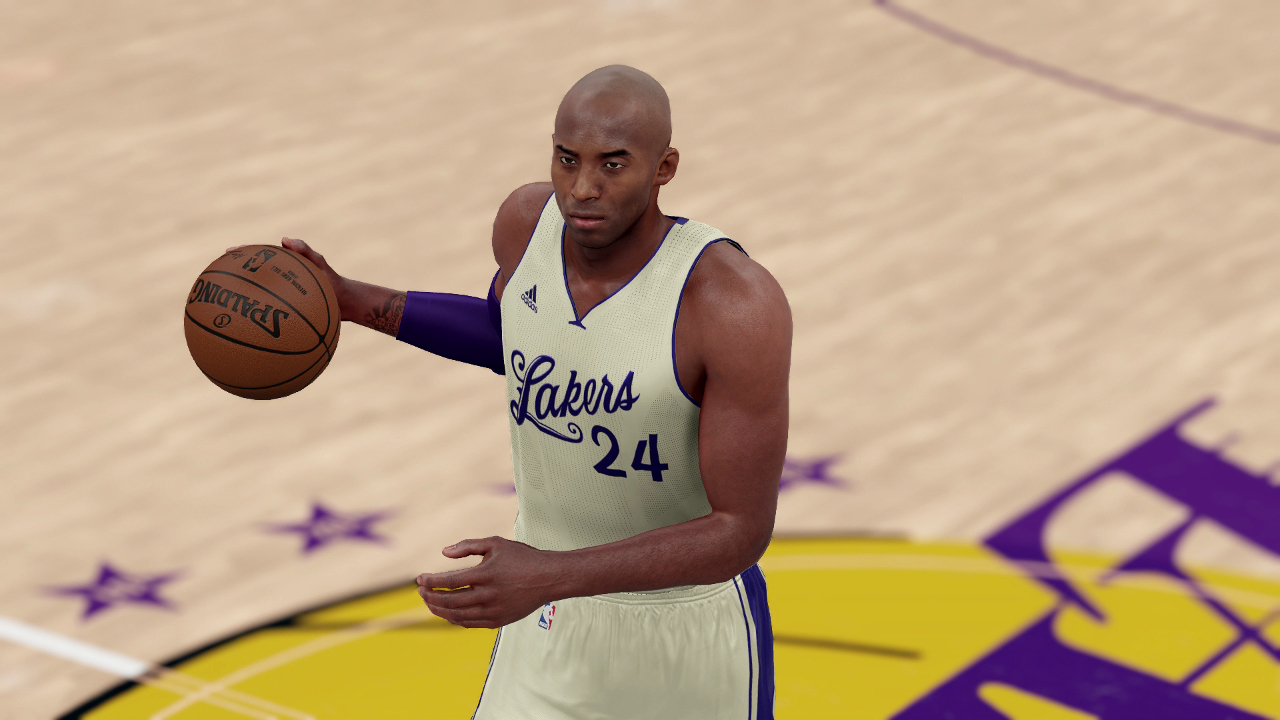 NBA All-Star starters and their ratings in NBA 2K16

Being voted as a starter for the All-Star team is by no means a scientific judgment on a player’s skill level. In fact, there are plenty of examples of players voted in who really didn’t deserve to be there, and others who fans just want to see play with no consideration to their performance level.

Still it can be interesting to look at how players who have earned such recognition are rated in the video games, and who may have been snubbed and more deserving of a spot. Here’s a look at this year’s NBA All-Star Game starters, their current rating in NBA 2K16, and players who have been determined to be playing at a higher level this year despite not being voted in by fans.

Coming off the MVP season and Finals win, Curry has exceeded expectations and seen his rating move upwards and even surpass LeBron James – the first time anyone has tied or been higher than him since 2010. Westbrook began the season criminally underrated, presumably because he was featured on the cover of 2K16’s competition, but he’s risen since then. Thankfully Lowry passed by Kryie Irving, who has only played in 17 games, in the final voting update.

Wade looks to be the one questionable selection. Jimmy Butler (88) and John Wall (90) are rated above him in the Eastern Conference. Both are putting up stronger statistical seasons.

Besides Bryant being considered a forward for some reason, he’s by far the lowest rated player who’ll be on the All-Star rosters. That’s no surprise for someone shooting under 35% from the field on the season.

Who got bumped out from a starting spot due to Bryant’s inclusion? Draymond Green (89) would have been voted in but DeMarcus Cousins (90) has also easily done enough to earn the honor. Cousins is averaging over 34 points a game this month! James Harden (90) has had a relatively disappointing season despite being the second highest scorer in the league as he’s shooting at career-low percentages.

In the East it’s Anthony who was teetering on not being selected and Andre Drummond (87) would have made it instead. A case could be made for either to start. Pau Gasol (86) and Chris Bosh (85) may make the team as reserves but the only real argument in conference’s frontcourt would be between Anthony and Drummond.