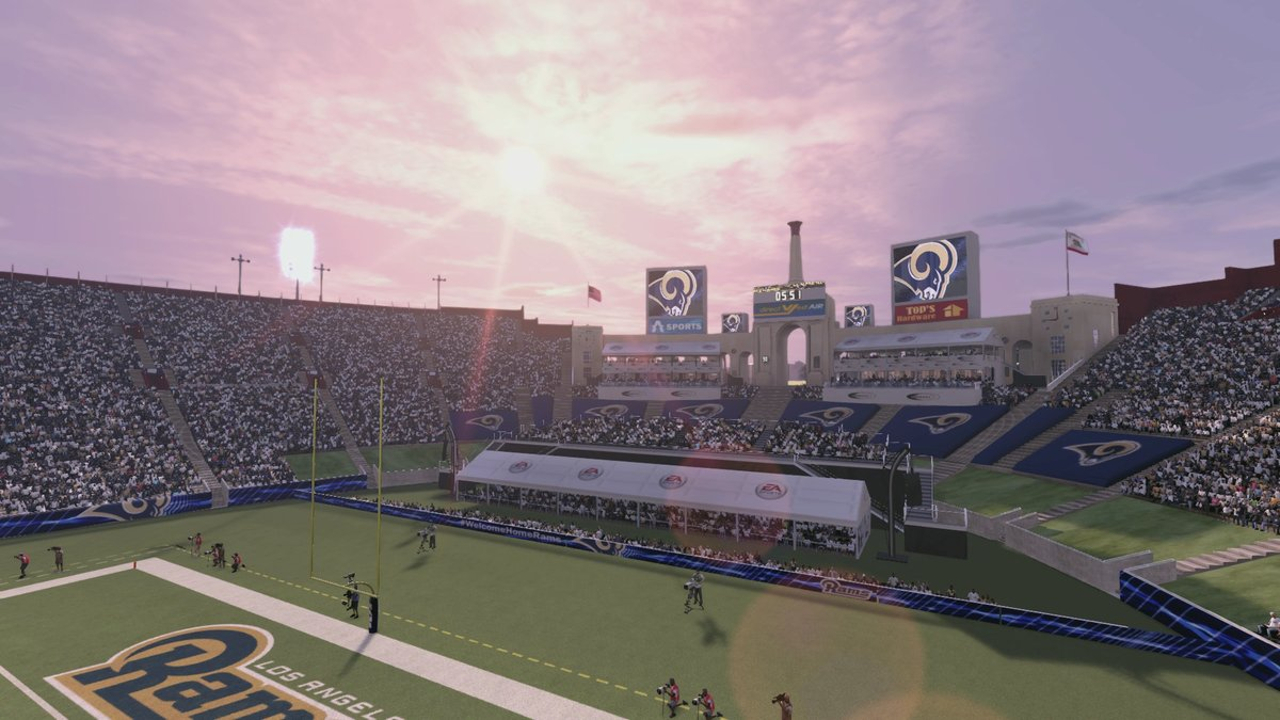 It’s not every year that a new stadium opens up in the NFL but Madden has been able to introduce several in recent editions. There was Levi’s Stadium (49ers) with Madden 15 and U.S. Bank Stadium (Vikings) in Madden 16. Now with Madden NFL 17 there are two new stadiums – one that opens up for the 2017 season and the other due to relocation – and several renovations that have been made to existing ones.

In year two of Franchise Mode the Atlanta Falcons move into Mercedes-Benz Stadium. The Rams leaving for Los Angeles has resulted in the LA Coliseum making into the game as their temporary home. The Dolphins have what practically feels like a brand new stadium of their own, the Buccaneers and Jaguars have had some changes made, and the Seahawks received an update to the skyline behind the north end of CenturyLink Field.