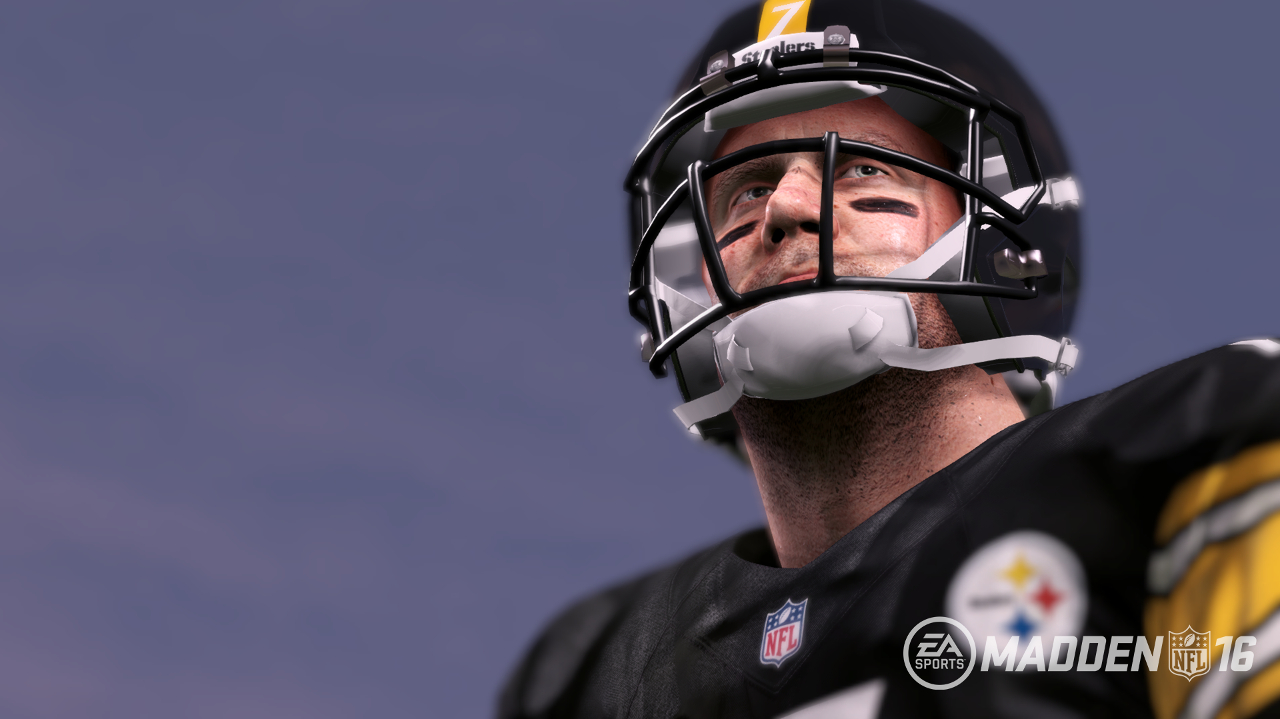 Madden NFL 16 has been out for over a month, and now that the NFL regular season is in full swing people around the world have gathered together to play in Connected Franchise leagues.

If your leagues are anything like mine, they start with lots of enthusiasm. But long before reaching the first NFL Draft, a quarter of the participants have lost interest. By the end of season two, half – or more – of the league may have dropped out. In fact, EA has said that more than 75% of franchise players don’t see season two. How do the folks down at the Madden development studio Tiburon change that in order to retain more players?

I believe that EA has the ability to generate interest in this mode just by leveraging some of the assets they already have.

There have been absolutely zero conversations over the last 10 years about the Madden NFL series without someone also mentioning NFL 2K5. Many people contend, I say incorrectly (COME AT ME, BRO), that NFL 2K5 is still the best football game ever made. While I disagree vehemently, I will say that the game day presentation from NFL 2K5 is superior to even to the current iteration of Madden. NFL football games are a spectacle. Even watching a game is a process. There’s a buildup. There’s the pregame show where the analysts break down every single aspect of the upcoming game. This is where EA can make their first change.

Utilize the ESPN license that they’ve paid tons of money to acquire. Add digitized versions of the pregame show, a la Ernie Johnson, Shaq and Kenny Smith in NBA 2K16. It would be fantastic to hear something specific about your team and your opponent before the game begins. ESPN has a solid group of NFL analysts on-screen every single week for hours on end. A show that highlights a player that’s on a hot streak or in a slump would be great. Include video highlights from previous weeks to amp it up even more.

Larry Ridley and his halftime show is better than nothing, but it still pales in comparison to the now 10 year old digital Chris Berman and NFL 2K5’s halftime show. The current halftime break displays highlights from the current game, which is great, but that’s only part of the reason I watch a halftime show on Sunday. I want to see highlights from games around the league. “Digital Boomer” would bring you results from other games and also included footage from them. Logistically, providing footage of games that are asynchronous doesn’t make sense but a post game show, in the form of a video, would be terrific. Perhaps it could be the first piece in the news section of the franchise menu the following week. 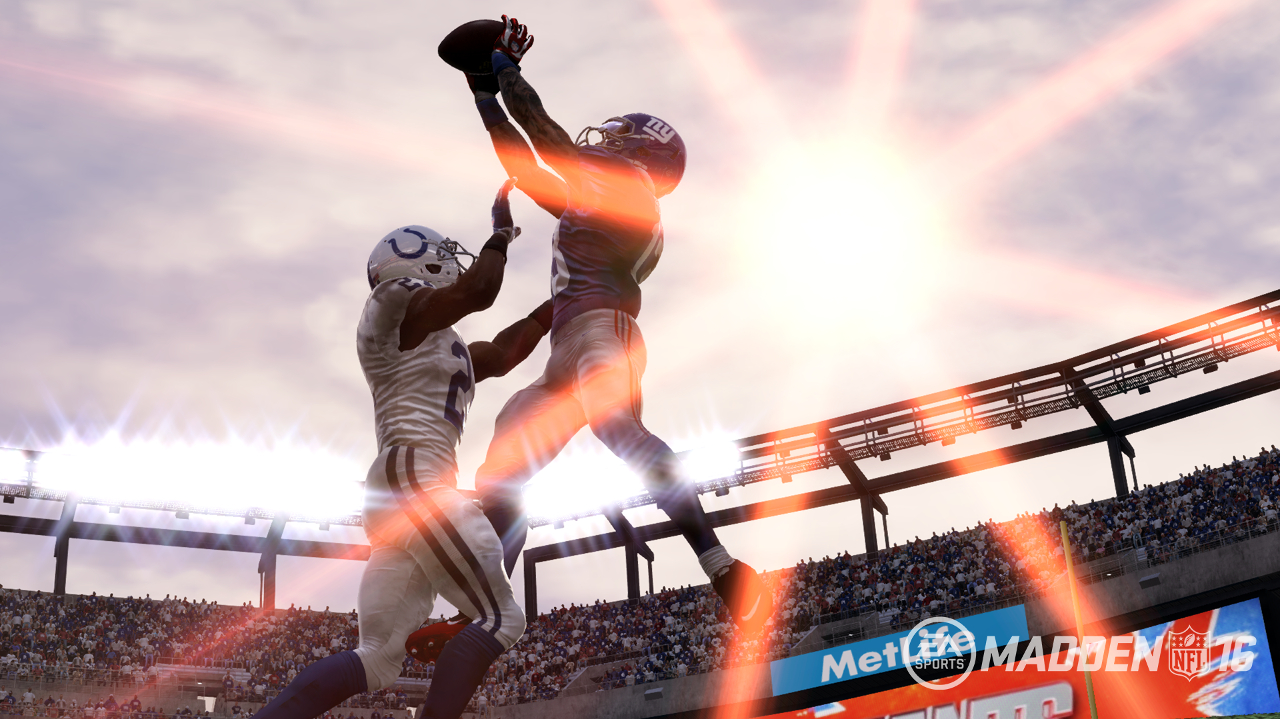 Madden is the only game in town. They own the NFL license for video games and outside of using it for teams and coaches, they don’t use it for much else. Few entities know how to make lemonade out of lemons like the folks over at NFL Films. Watch any of their end-of-the-season retrospectives on the Jacksonville Jaguars if you don’t believe me. The glass is always half full once the credits roll. Let’s add something like this at the conclusion of each user’s season, like video clips from key moments and turning points. Add milestones and records that have been broken. Two minutes of footage coupled with the right voiceover and a musical score can go a long way to energize a player for a new season of success.

Madden is a fantastic game of simulation football. Year after year, the team works tirelessly to innovate and tune the experience. What makes the game a must buy for me, however, is its Franchise mode. We all know that its the Ultimate Team mode that continues to generate post-release revenue for the series. However it’s the Franchise mode that is the cornerstone of this game. An immersive and compelling franchise that retains and continually engages its user-base is the best thing that can happen to the series.