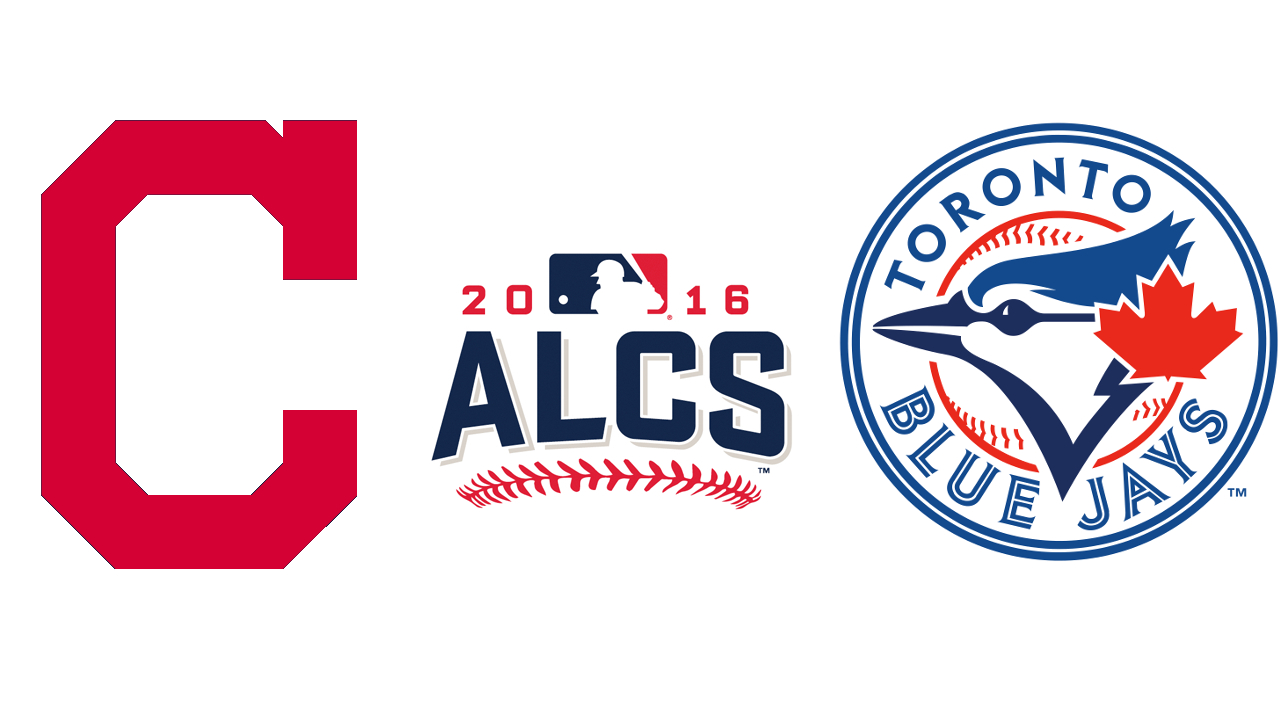 Out of the Park Baseball 17 correctly picked the Blue Jays, Indians, Cubs, and Dodgers to win their respective Division Series. The game hopes to keep that momentum going as the postseason shifts into the ALCS and NLCS.

With the American League Championship Series set to begin tonight the series was simulated 10 times in OOTP 17. As with the four Division Series the rosters, lineups, and pitching rotations were accounted for according to the best available information.

Toronto Has the Clear Edge

After 10 sims the Blue Jays emerged victorious seven times, sweeping the Indians once, dispatching them in five games twice, taking the series to six games three times, and going the distance once. The Indians’ wins were a sweep, in six, and in seven.

Toronto averaged over five runs a game in six of the sims while the Indians only achieved that three times. Clearly the Blue Jays’ big bats have the edge over the Indians’ vaunted starting pitchers if the video game is to be believed.

In the second sim the Blue Jays swept the Indians while outscoring them 25-15, but the third and fourth games were extreme examples of what could happen in this series. Toronto won Game 3 by a 10-9 score and finished off Cleveland in Game 4 with a 2-1 victory. Roberto Osuna saved two games and Jose Bautista hammered three home runs.

The third sim went the distance as the Indians blew a 3-2 series lead and lost Games 6 and 7 by scores of 4-3 and 4-1, with Trevor Bauer and Corey Kluber taking the losses, respectively. The Blue Jays’ heavy hitters did little, though, so Devon Travis’ three dingers ended up leading the team.

In the seventh sim, Toronto prevailed in six games but only scored 19 runs to Cleveland’s 13. Travis hit .320 with a pair of home runs and Josh Donaldson hit .261 with a pair of long balls, but Troy Tulowitzki hit an anemic .190 and Bautista only managed an .091 average. Kluber outdueled Stroman 1-0 to open the series, but Bauer was on the losing end of a 9-4 Game 2 and the last four games were one-run affairs, with Osuna notching a win, a loss, and a save during that stretch.

The eighth sim saw Toronto hit just .203 and score 10 runs as they were swept by Cleveland, who scored 26 runs and hit .319. Sim nine was the most evenly matched series: Cleveland won in seven, scoring 36 runs and hitting .265 while Toronto scored 35 runs and hit .263. Donaldson and Bautista each hit four home runs but Marcus Stroman posted a 4.50 ERA. Tyler Naquin and Jason Kipnis hit .480 and .400, but Kluber and Bauer posted 4.02 and 8.10 ERAs, respectively. In the end, though, fate was on the Indians’ side as they rallied from a 3-1 deficit to win that particular series.

Look for the Toronto Blue Jays to advance to the World Series by taking the ALCS 4-2 over the Cleveland Indians.