A plea for international baseball

On June 5th of this year Seung-yeop Lee, “The Lion King”, belted his 400th Korean Baseball Organization home run. In his career he’s racked up more than 560 homers between the KBO and its Japanese major league counterpart, Nippon Professional Baseball. However, you probably don’t know who he is; the only reason I do is because of the World Baseball Classic.

Remember the Classic? After learning in 2005 that baseball would no longer be part of the Olympics, Major League Baseball, the MLB Player’s Association, and the International Baseball Federation (now part of the World Baseball Softball Confederation) joined together to create the World Baseball Classic. Bud Selig touted it as the baseball equivalent of international football’s World Cup, hoping it would propel the sport into greater popularity around the globe.

The inaugural WBC in 2006 coincided with an extremely tough year for fans of baseball video games. Take-Two Interactive acquired the exclusive 3rd party rights to the MLB license in retaliation for Electronic Arts netting the blanket exclusive rights to the NFL.  The results were catastrophic, as the sublime MVP Baseball was reduced to a college baseball shell of itself. Distraught, I did what any insane sports gamer would do; I purchased not one, not two, but three baseball games on the PS2 that year.

Each game was good in its own way. Operation Sports called MLB 06 The Show “The greatest baseball game of this console generation” (although I took exception to that, as nothing could top MVP 05).  MVP 06 took the great MVP engine and shoehorned it into an NCAA baseball universe where they still had licenses, introducing a “Load and Fire” batting mechanic that probably would have been amazing in a major league counterpart. MLB 2K6 was the least impressive of the three – but it had the World Baseball Classic.

MLB 2K6 launched two weeks after the conclusion of the WBC in which the aforementioned Lee belted more home runs than anyone else (5), leading his South Korean team to a surprising Bronze Medal (and my purchase of MLB 2K6). Sadly, my excitement to play as Lee was tempered by the fact South Korea’s first basemen was listed as Hee-seop Choi, and Lee wasn’t even on the bench. 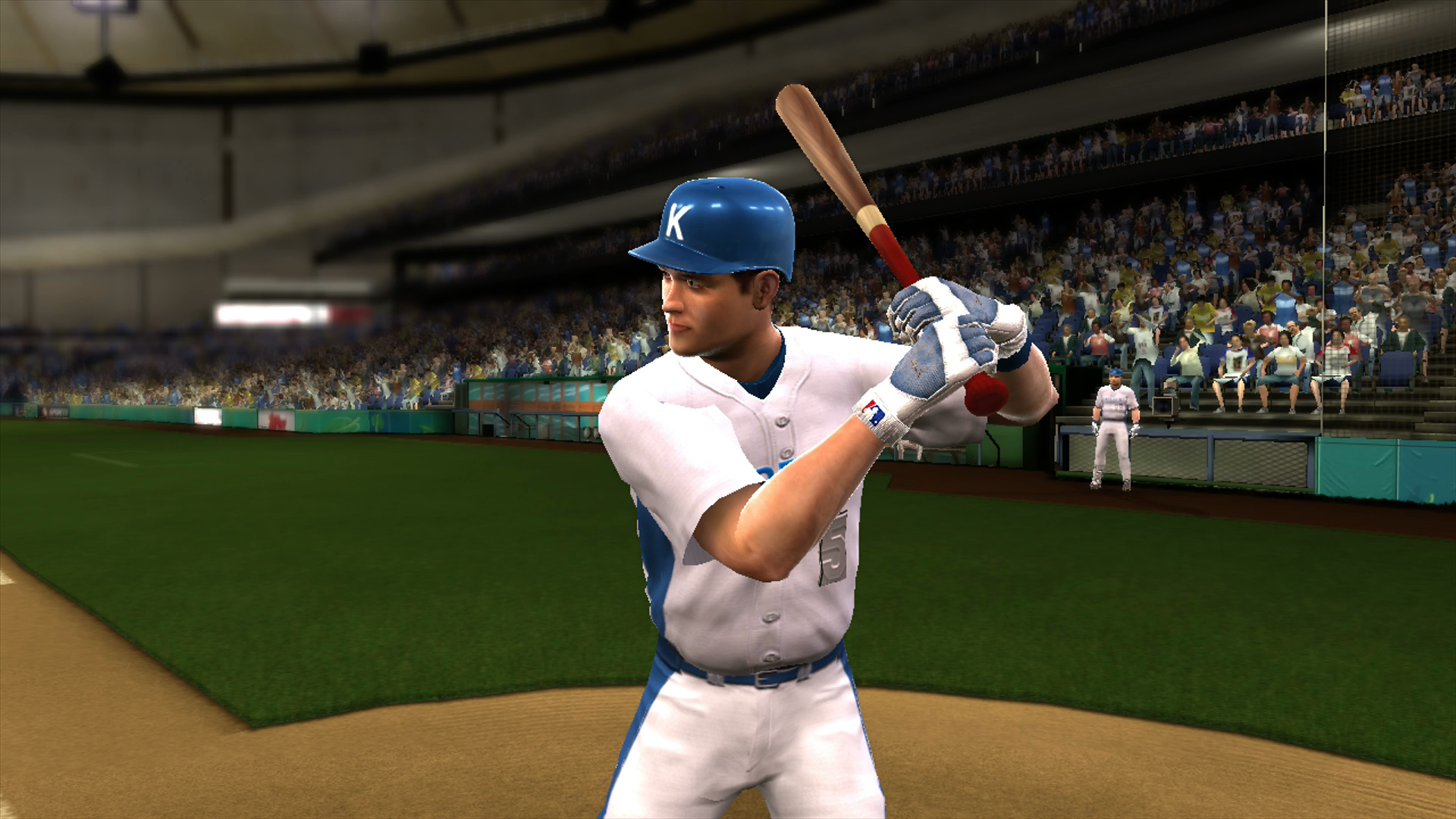 It wasn’t until I dropped some big cash to import Konami’s Japanese baseball game Professional Yakyuu Spirits 5 in 2008 that I got to play as my new favorite international slugger. I couldn’t pull off such an expensive feat the next season, even though the 2009 version of Professional Yakyuu Spirits 5 featured a World Baseball Classic mode with full rosters. I still regret that to this day.

The WBC has not made an appearance in any video game since.

These days, MLB The Show is the only baseball game in town. With the amount of international players in Major League Baseball these days, introducing the World Baseball Classic to The Show would be appealing – even if a lot of baseball fans may not realize it. The inaugural WBC introduced Japanese studs Daisuke Matsuzaka and Koji Uehara to American fans. 2009 brought us Yu Darvish (Japan), Yoenis Cespedes (Cuba) and Aroldis Chapman (Cuba). 2013’s WBC served as a showcase for Jose Abreu (Cuba) and Andrelton Simmons (Netherlands), who was called up by the Braves in the summer of 2012 and has won the NL Gold Glove for shortstops every year since. 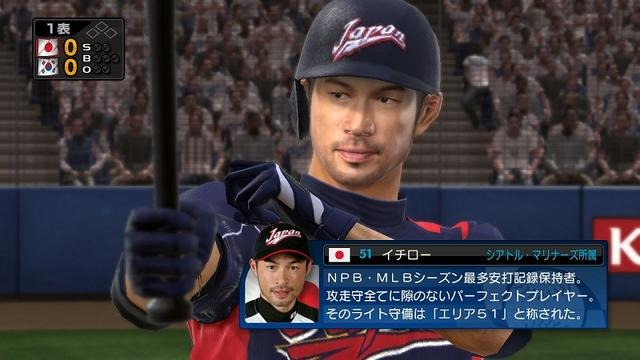 International teams are commonplace in big-time sports games. NBA 2K features FIBA squads, NHL has many international teams with tournaments, and FIFA has national clubs every year as well as standalone World Cup games when that competition is played. The Show, on the other hand, has no international representation other than the All-Star Futures Game; you’ll only find that while playing a franchise and changing to the AAA team, or if you’re lucky enough to be selected for it in Road To The Show.

My plea is simple. Let’s have MLB 17: The Show feature the World Baseball Classic tournament with accurate rosters. Imagine the liveliness of The Show’s Postseason presentation coupled with FIFA’s international flair. Taking it a step further, I’d love to see my Road To The Show player be able to select my national affiliation and, to steal a phrase from 2014 FIFA World Cup Brazil, “Captain My Country”. 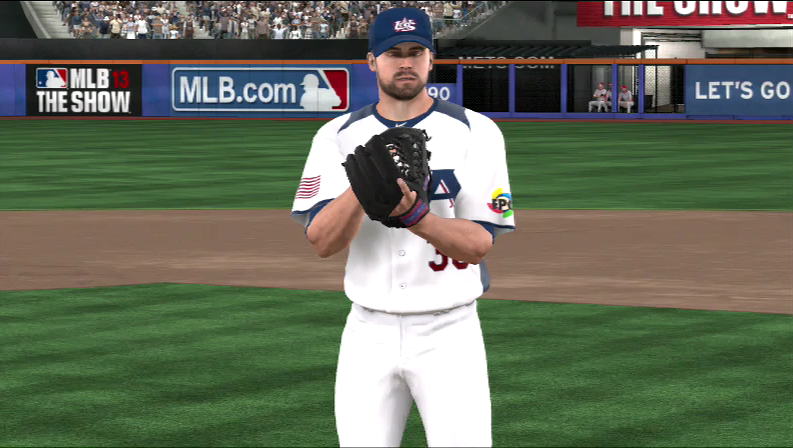 MLB: The Show is already an astounding game. Adding the World Baseball Classic takes the experience to another level, appealing to more fans around the globe. Let’s make the dream of international baseball a reality.