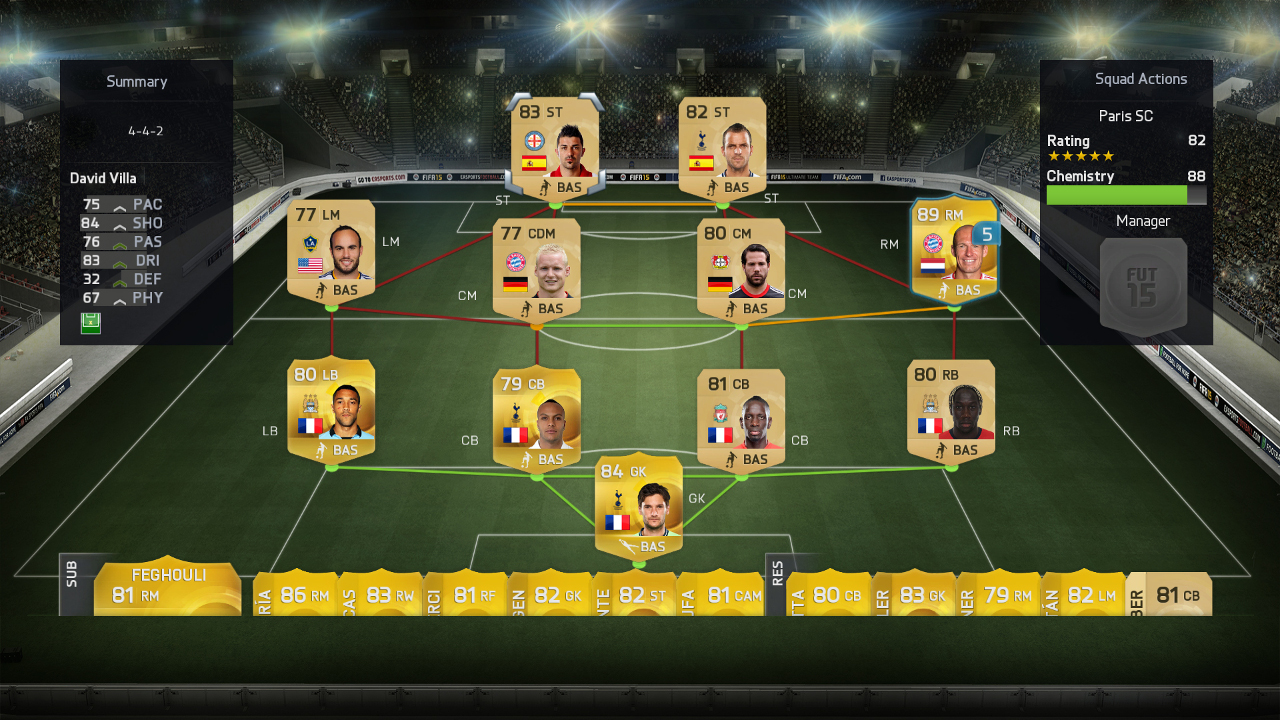 Pre-ordering and the “Ultimate” incentives

“Pre-ordering” video games – the act of spending a few dollars several weeks or months before a game’s release to reserve it – has been a common practice for decades. Over the years, there have been different reasons why consumers have chosen to do it, from ensuring they have a game the day it comes out to getting nifty bonus items to accompany the game. Game publishers particularly like them, as they provide a nice early revenue stream as well as act as a predictor of overall sales.

These days, pre-ordering games generates a lot of conversation. In the sports game world, the shift of bonus content for fans that order games early has moved from items like hats, tip guides, or T-shirts to virtual currency and extra card packs for Ultimate Team-style modes. Is this a good thing, or potentially a negative? What’s the impact to people that love Ultimate Team and modes like it? What about fans that couldn’t care less about card-collecting pay-to-win features? Rich and Bryan discuss the pros and cons, as well as the ever-shifting nature of what the current sports game business model means to all of us.