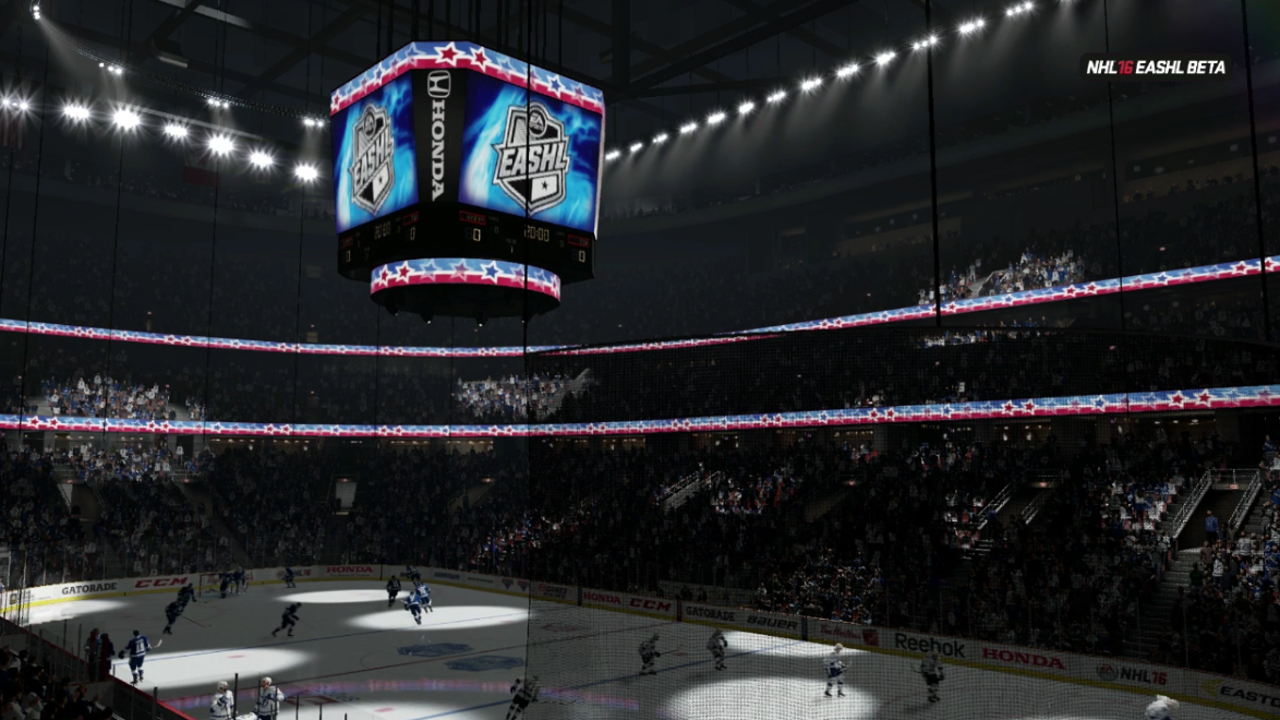 Skating toward the future

EA’s NHL franchise took a big step forward this week, opening up an online beta test for this fall’s NHL 16 based around the popular EASHL (EA Sports Hockey League) mode. These kinds of programs are uncommon for console sports games, and fans who still have copies of NHL 15  – or those who have EA Access – were able to dive in and check out new twists in EASHL as well as upcoming gameplay updates. Rich and Bryan were among those that took part, and the two chat about their experience, design decisions, and the overall feel of the beta.

Also, below you can check out three complete games with EASHL, as the same duo discusses the beta and reacts to the action on the ice as it happens.