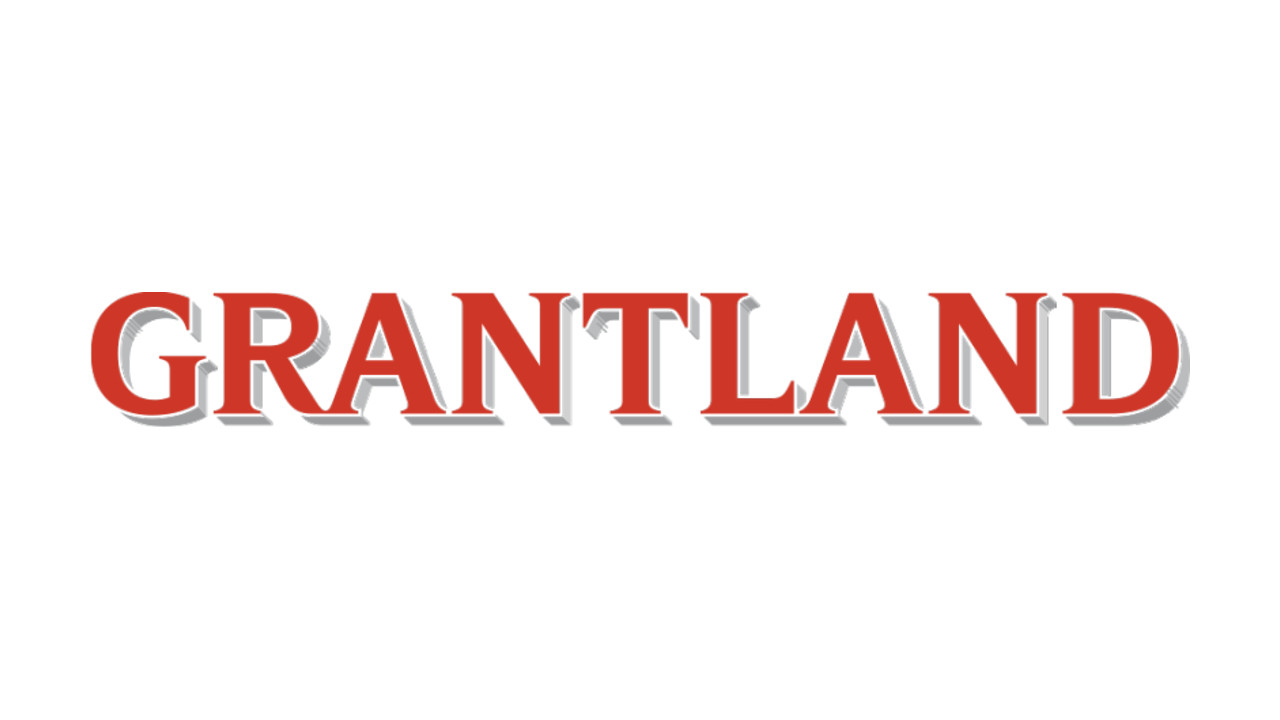 Thanks, Grantland. You’ll be missed.

When it was announced on Friday that Grantland had been closed down, effective immediately, I had a number of reactions.

On one hand, in the face of ESPN’s ongoing turbulence, it was no surprise. After recently letting go of more than 300 staffers, including our friend/Hit The Pass contributor/20-year ESPN veteran Gus Ramsey, it made sense. Grantland was, after all, the passion project of decidedly former ESPN employee Bill Simmons. Unless Grantland was printing money – and no reports suggested anything but the opposite – it was an unnecessary and unprofitable burden on the ESPN organization. Furthermore, the departure of a number of its staffers in the wake of Simmons’ exit made for great internet tabloid fare, the type of which ESPN assuredly wanted no part of.

On the other hand, the decision was rather shocking. ESPN had quite publicly stated that Grantland would not only continue, but thrive. The type of writing, the subjects thereof, and the overall vibe of Grantland was something distinctly different than that of the mothership. ESPN seemed to value the slightly left-of-center demographic that Grantland presumably attracted; the open discussion of pop culture side-by-side with sports could, in theory, attract a different audience than the typical stats-and-fantasy crowd that frequents the core ESPN offering.

More than anything, though, I felt a sense of irony. Combining skilled writers, a network of podcasts, and a plethora of subjects connected to a powerful distribution network seemed like an absolute can’t miss. From Day One, it struck a chord with me personally.

Grantland was the most interesting website I’ve ever read. 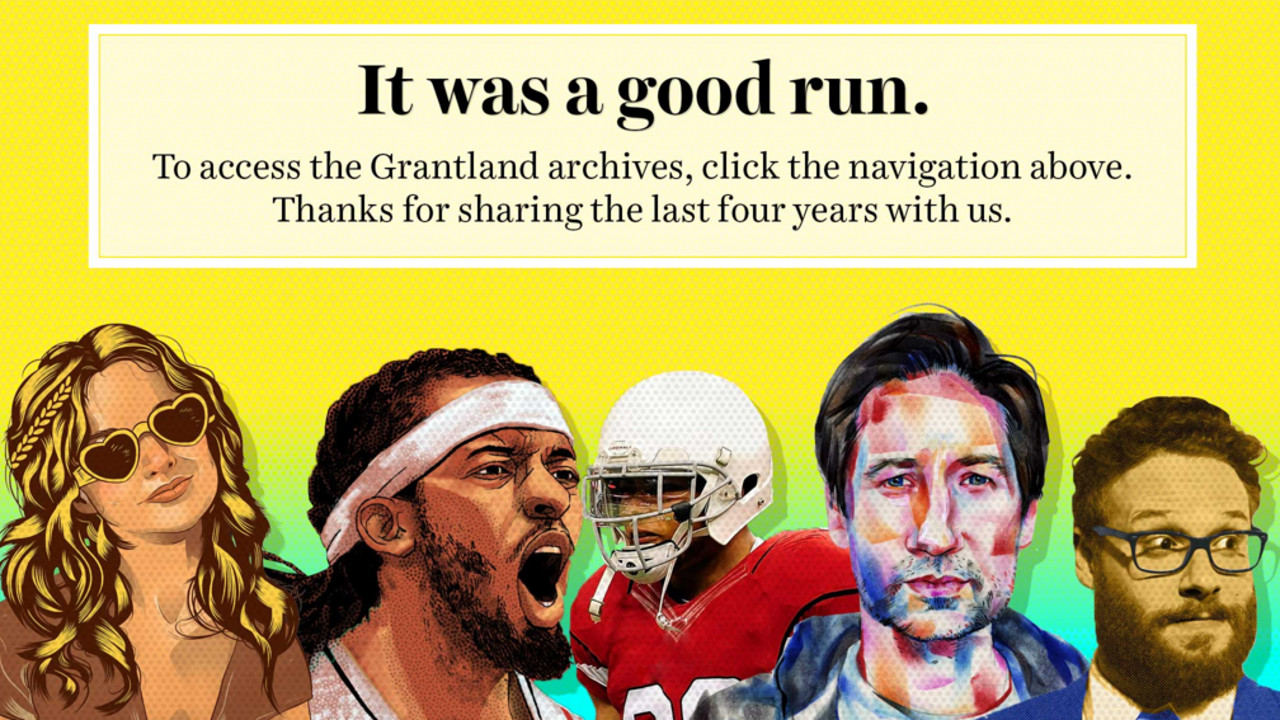 It’s not as if I loved everything they did. Far from it, actually; while I am a huge sports and music fan, my interest in television and movies is extremely limited. You can tell me 100 times how great Homeland is, for example – and I’m sure it is terrific – but there are only so many hours in the day for me to consume the staggering amount of content that’s out there. I probably ignored 85% of the articles and podcasts, mailbags and retrospectives that appeared on Grantland’s digital pages.

But the ones I did read were pretty spectacular.

The thing I’ll remember and appreciate Grantland for the most – and Mike L. Goodman (@Them_L_G) in particular – was their otherworldly coverage of international soccer. As someone who did not grow up watching the sport, Grantland was the one site that discussed non-American football in a way that didn’t assume I already knew everything about the insane nuances that surround it. The combination of friendly, knowledgable chatter and wonderful GIF accompaniments defines how all sports should be presented. I was inevitably smarter, and much better prepared to sound intelligent when chatting with my friends, upon the completion of their weekly wrapups, pre-season previews, or post-season wrapups.

I also adored their NHL coverage. When discussing hockey on the internet, there seem to be two schools – extremely hardcore or virtually dismissive. Grantland – Sean McIndoe (@downgoesbrown) and Katie Baker (@katiebakes) specifically – talked about hockey in a way that didn’t make me feel like a dope if I couldn’t describe the left wing lock; its writers were clearly infatuated with the sport but also recognized that it’s OK to have a little fun, too. With my New Jersey Devils struggling the past few years, it would have been easy for me to let the sport disappear from my radar. Grantland kept me in the game, so to speak, with its consistently excellent coverage all year ’round.

The rest of Grantland’s reach was impressive as well. I discovered a dozen new bands, for example, thanks to Steven Hyden’s eclectic writing. I got lost in Bill Barnwell’s OCD-driven NFL ramblings. I appreciated Jason Concepcion talking about video games in a way that presented them as something other than silly. There are dozens of others, as well.

Mostly, though, I appreciated Grantland for its approach to all its subjects. The writers were experts in their field. I may not have agreed with all of their opinions, and sure, people loved to deride them for their liberal use of the letter “I”. But I’d rather listen to someone who I respect tell me their opinion than those many thousands of others with similar internet platforms that I don’t.

Grantland also served as a model for Hit The Pass. We created this site with it as a direct inspiration; while we keep our subject matter well within the sports video game world, the idea of bringing disparate people together with differing opinions, backgrounds, and subject expertise with a combination of written, audio, and video content can be tied directly to Grantland. What’s more, the elimination of the need to follow the traditional news-preview-review model of seemingly every other video game-based site would never have happened had Grantland not shown us that it was possible.

The ultimate cause for Grantland’s closure – financial, political, or otherwise – will be told someday. I’m almost surprised it lasted as long as it did, considering that it seems almost impossible to make money on the internet, especially when you’re trying to pay a 20-plus staff of people a living wage while depending upon ad clicks. Looking back now, I’m just glad Grantland existed for as long as it did. No, it didn’t change the world. But it did provide me a ton of entertainment.

So thank you, Grantland. You’ll be missed.