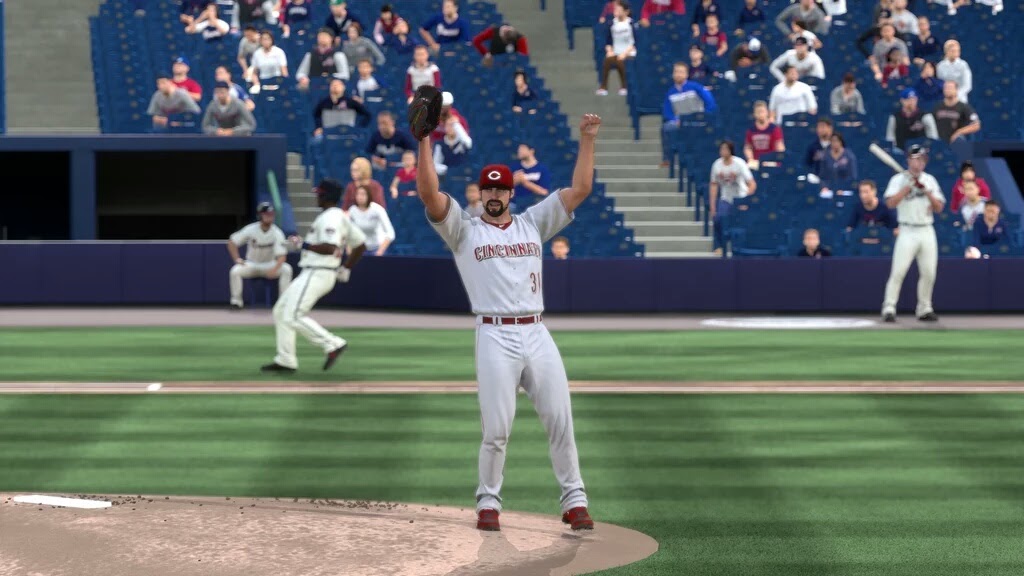 ThatSportsGamer’s Sports Game of the Year

Editor’s Note: It’s December! That means that our Hit The Pass contributors get to individually annoint their personal Sports Game of the Year, based upon whatever criteria they choose. This is the first in a month-long series that we think you’ll enjoy. Up first, brand new dad T.J. Lauerman. 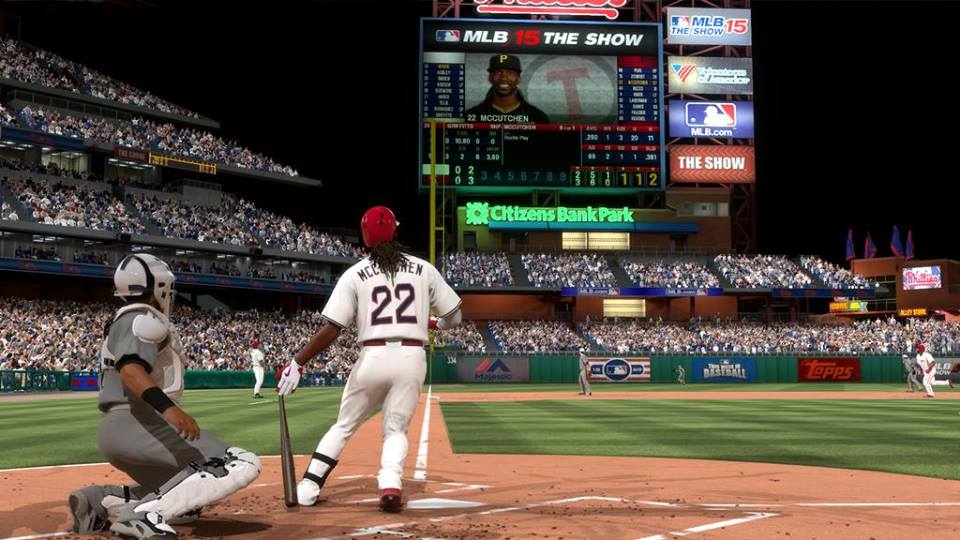 Prior to this year, the main complaint about Sony San Diego’s baseball franchise has been the, essentially, total lack of functional online gameplay. MLB 15 turned that around completely. In past year’s I had played, nay, attempted to play online multiple times to no avail. This year, I logged over 200 online games between Diamond Dynasty and Online Franchise.

Thanks to that functional online play, as well as some great changes, Diamond Dynasty took a huge leap into being a contender for the best Card Collecting Mode in a sports game. Back in MLB 13, I was completely over the idea of allowing custom Dynasty Players. But in MLB 15, they revamped the idea, and now I love what they’ve done with it.

MLB 15 also played host to my favorite story-line from a sports game this year. In 2017, with my Road To The Show starting pitcher on the Reds, Johnny Cueto was traded away, leaving Cy Darmer as the team’s ace. After one start as the staff ace he was traded away to the Astros.

I wasn’t too excited for this because of their home stadium, even though they have awesome uniforms. Being traded for Jose Altuve made me assume the Astros thought he was a valuable player. However, after going seven strong in his debut, with 8 strikeouts while only allowing a single earned run, he was berated by his coach. I knew immediately that it wouldn’t work in Houston, but with no interaction on my side, he was again traded before making a second start for the Astros. He would go on to the Boston Red Sox and help them win the 2017 World Series. 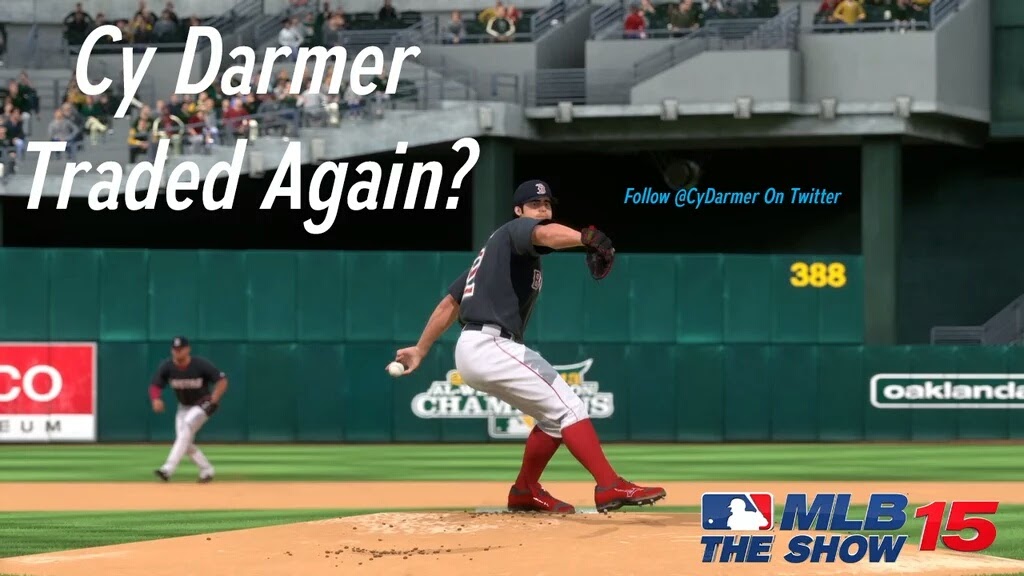 The real key to MLB 15: The Show being my Sports Game of the Year is the amount, and depth, of the gameplay modes. This year I’ve been able to win bring home a World Series ring with my Road To The Show starting pitcher, Cy Darmer, I’ve bested PastaPadre to win the World Series in our Press Row Podcast Online Franchise, and even knocked off the (at the time) #3 Diamond Dynasty player. All in all, I’ve had a great deal of fun playing MLB 15: The Show, and because of that, it is my Sports Game of the Year.