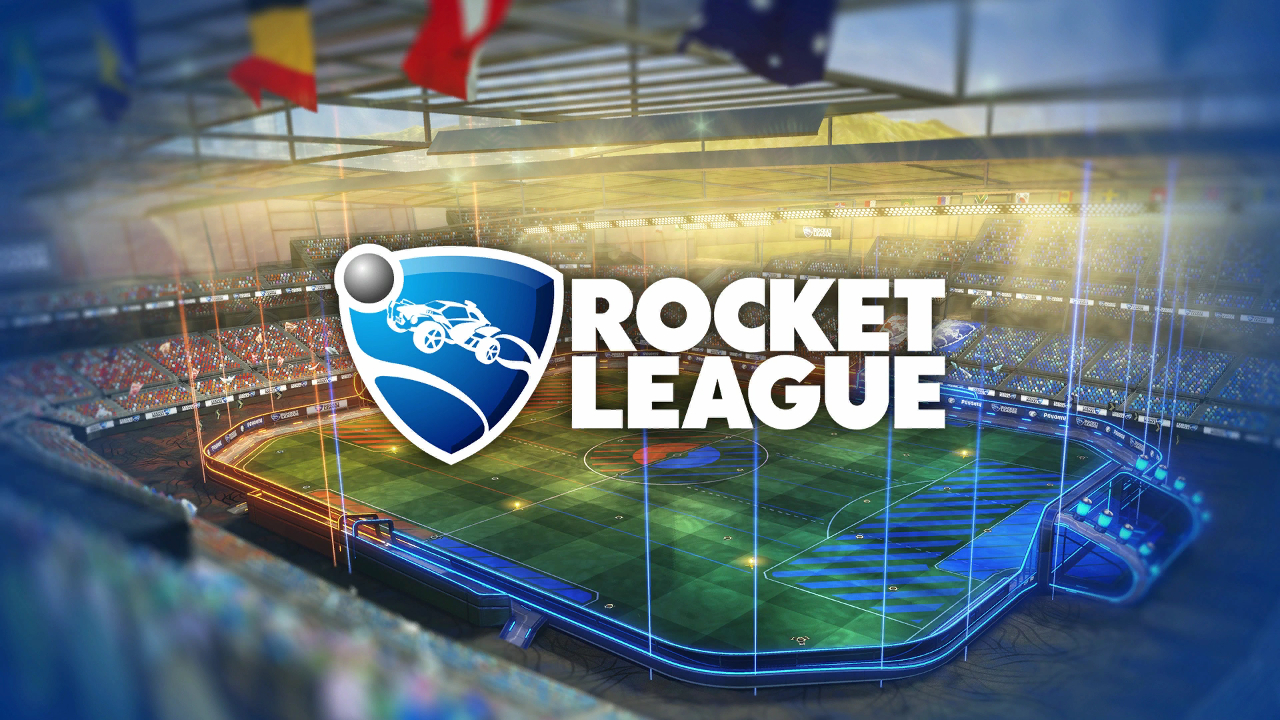 The Beauty of Rocket League

Few games have generated the overwhelmingly positive feedback across the gaming spectrum that Rocket League has. While there’s no argument that it’s not a sports game, it’s also unlike any “traditional” athletic simulation. Rocket-powered cars smashing giant exploding soccer balls into futuristic nets may sound a bit strange, but the proof is in the game itself. Rocket League has burst onto the scene, appealing to fans of all types thanks to many reasons. Rich and Bryan discuss why Rocket League is so popular, what it means for big-time sports game publishers, and what the future may hold for the independent sports game.