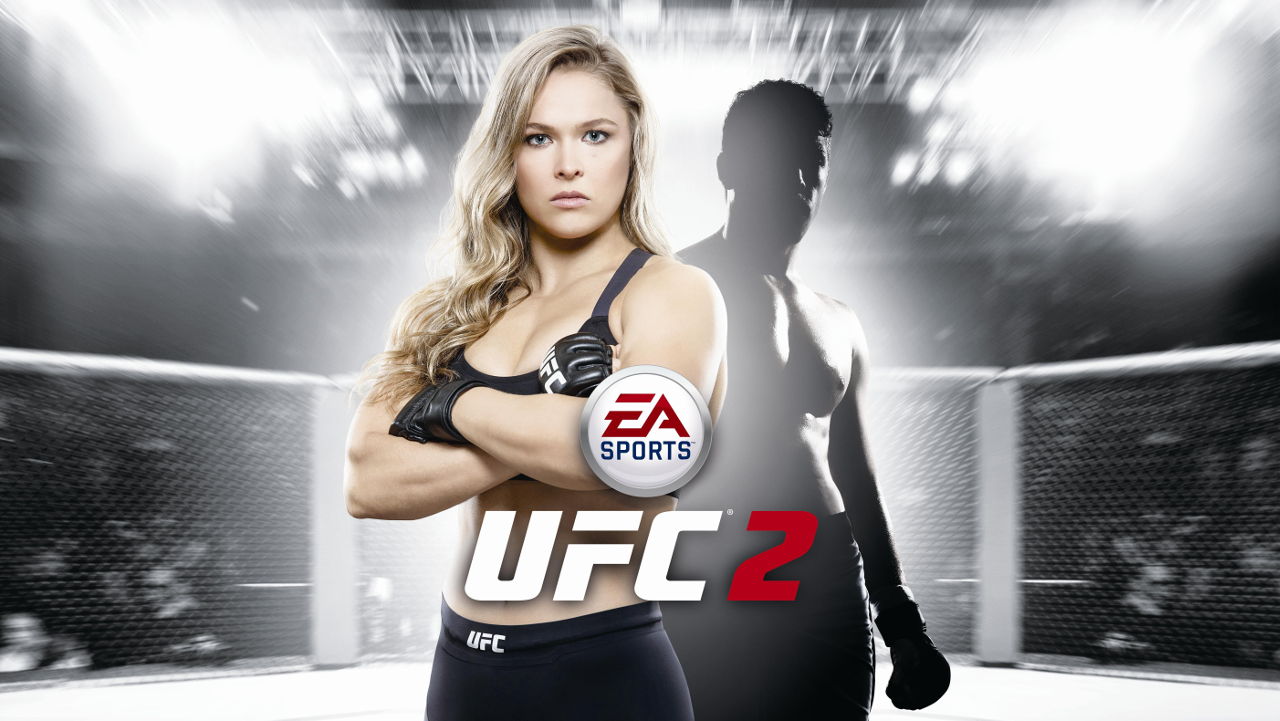 EA Sports’ initial foray into a licensed UFC title launched nearly two years ago to much fanfare and expectation. The immediate response from fans was muted, however, based upon real and perceived shortcomings in the amount of content and overall approach to fighting that it provided. Sales and review scores were not nearly as high as EA hoped it would generate, but the development team did strongly support the title over the course of the following year with significant updates. While that may not have driven many additional sales units, it did establish some amount of goodwill to early adopters that hadn’t quickly abandoned the title.

Hoping for a bounceback, EA has announced its sequel, keeping with the bi-yearly release plan. Set to arrive next spring, EA Sports UFC 2 will feature a new Ultimate Team mode, improvements to Career mode, a new Knockout mode, an improved Practice mode, a Custom Event Creator, an updated physics system, and potentially even more.

Bryan and Rich get together here to discuss the feature set, whether appeal of the game can stretch beyond the hardcore MMA fans, and the choice to put Ronda Rousey on the cover.