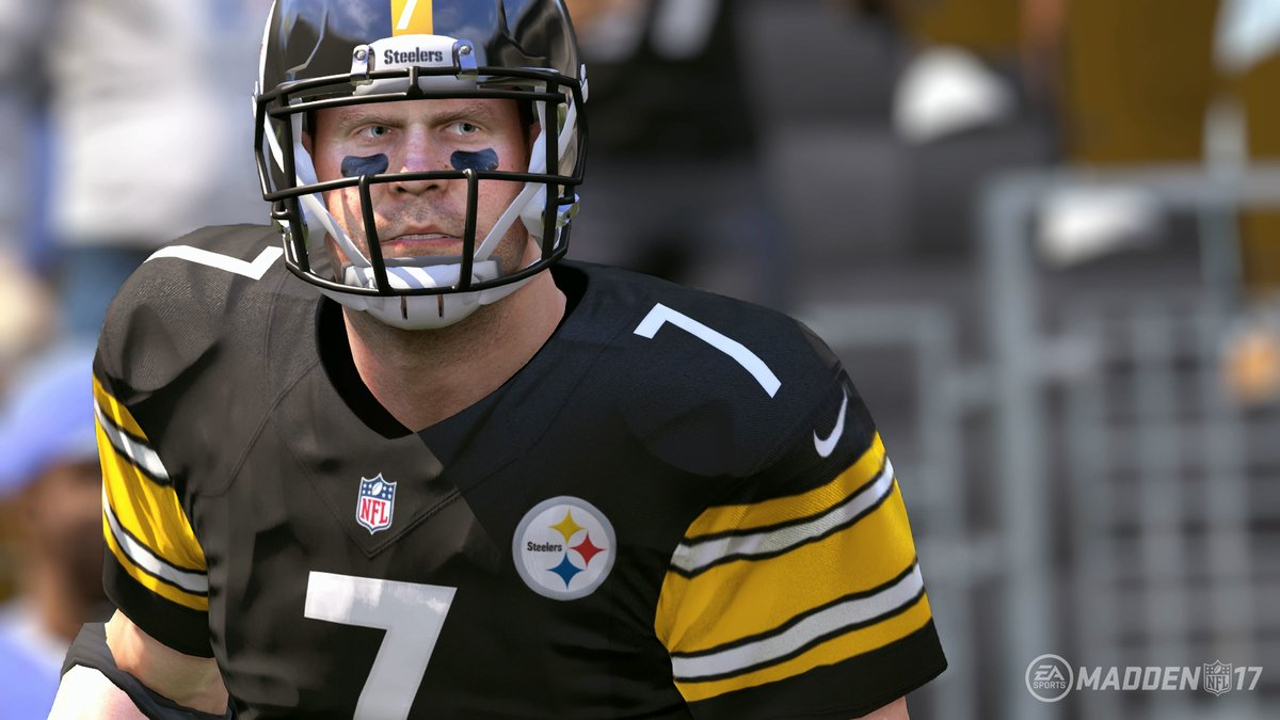 The reveal of player ratings by EA Sports for Madden NFL 17 is underway and so far they’ve gone through the top rated quarterbacks and the best of the rookie class. What was going to be especially interesting going into the ratings this year is analyzing just what, if any, change has been made to the ratings scale. Madden NFL 16 got startlingly top-heavy and there was some talk that a new formula could be put into place with the upcoming edition in the series.

At this point the situation around how ratings are now being handled remains muddied at best. It began with the top rookies, who as a group will be coming in rated essentially the same as the top rookies have been every year. Last year the average for a rookie in the top 10 was 79 Overall and this year it’s once again 79.

The top QBs have provided more insight however. The average rating of the top 5 at the position is 93.6 which is down from the 97 that Madden 16 finished up with in its final roster update. That sounds like a decent shift down on the surface but in examining the actual attributes some concerns become apparent.

Is the Overall Rating just being calculated differently now while the actual attributes remain at an arguably inflated state? Are ratings categories inconsequential to respective positions being dropped in order to artificially lower the Overall? Either could be the case, and based on the first numbers from the QBs the ratings for specific attributes critical to the positions may actually be much higher this year than last. 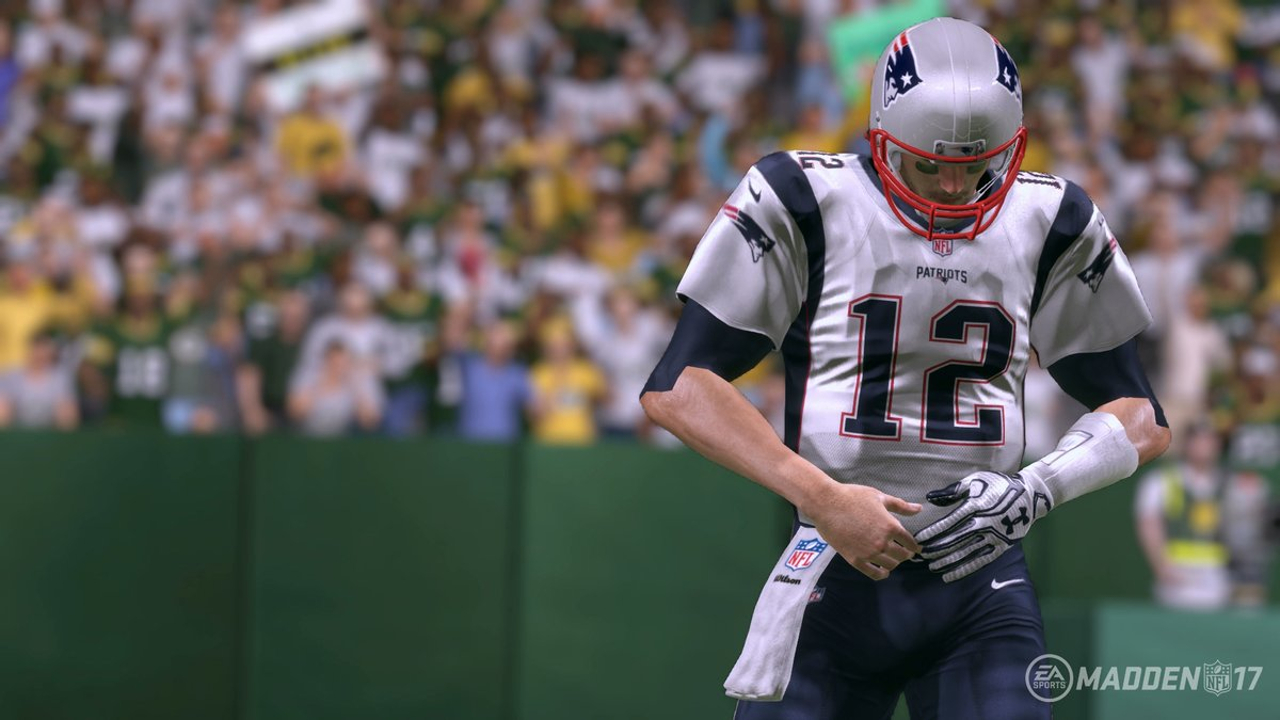 Of the top quarterbacks all but Aaron Rodgers saw their Overall Rating drop from the conclusion of last season. However, in their spotlighted attributes, they’ve actually all gone up significantly.

QB accuracy ratings across the board have been boosted with the Deep Accuracy in particular moving up dramatically. Last year Deep Accuracy was set low probably due in part to the effectiveness of the new “Aggressive Catch.” Now that the defensive AI has been improved it may be unnecessary to compensate for defensive deficiencies with lower ratings.

Rookies are a little harder to evaluate but Ezekiel Elliott and Todd Gurley represent a fairly decent comp. Both Elliott and Gurley will begin their Madden careers at 80 Overall. Of the five categories known right now Elliott has the edge in Ball Carrier Vision (+6), Agility (+3), Acceleration (+3), Speed (+1) and surely his Injury Rating will be much higher than Gurley’s as he was coming off an ACL tear. Only in Carrying (-5) is Elliott rated lower than where Gurley started. So the limited evidence suggests Elliott enters stronger at the position but with the same Overall.

One thing to consider with a wider view is that it could be that ratings will now have to be considered differently position-by-position. Maybe the QBs are boosted up due to defensive AI improvements, but running backs get lowered across the league due to the special ball-carrier abilities they’re getting this year. It’s something to watch for over the coming days.

Of course this may all end up meaning very little. Ultimately what everyone will end up caring about is how the game plays on the field and that’s a matter of interactions and balance that can’t be determined just by analyzing ratings. However it’s fair to be disappointed in the sense that Madden looks to remain bloated in ratings while most every other sports video game, outside of the NHL series which has serious issues in the area, have spread out their ratings scales to greater success in gameplay.