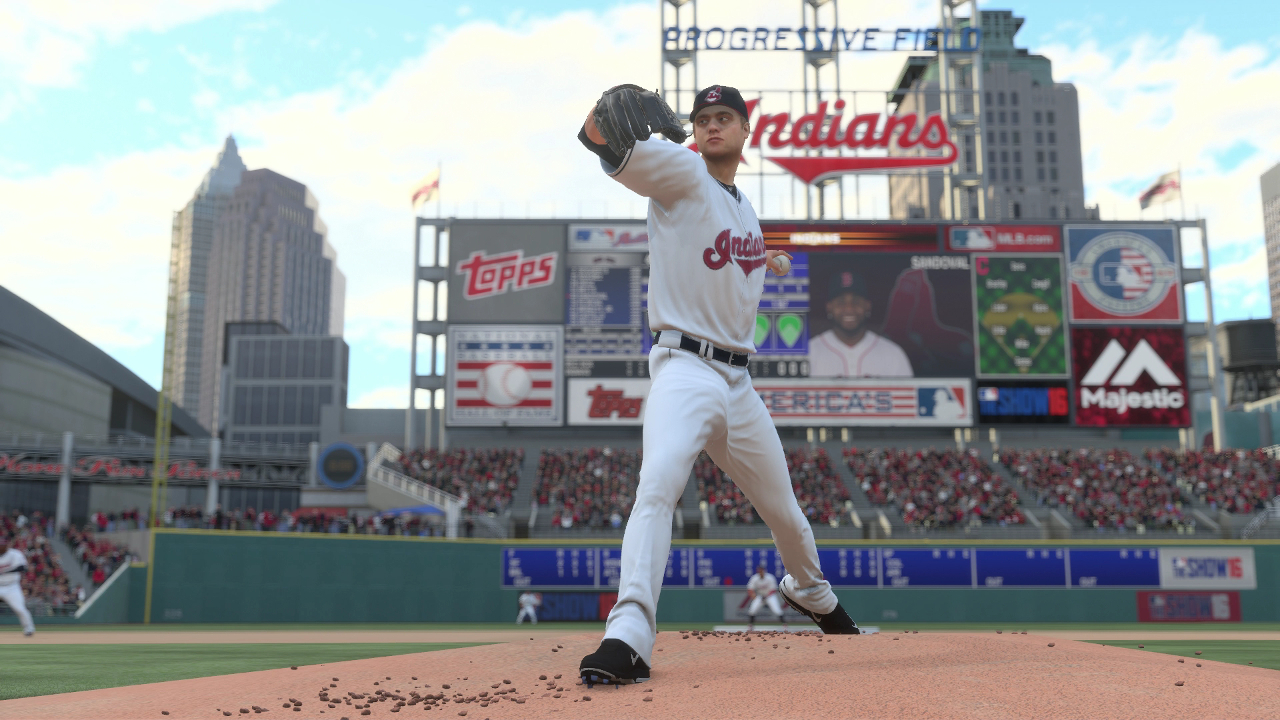 With the MLB trade deadline just a matter of hours away two big moves were made over the weekend. Andrew Miller was shipped to the contending Indians as the Yankees look to rebuild for future years with top prospects and the Nationals went out and got a new closer.

How do the trades look in MLB The Show 16 and Out of the Park Baseball 17?

Miller is the highest rated player to be moved this season now standing at 94 Overall. He will be under team control through the 2018 season. In The Show he’s as close to unhittable as they come, with 99 ratings in Hits Per Nine Innings and Strikeouts Per Nine Innings. He has a 9 Saves this year, having not been the full-time closer, and a 1.39 ERA in 45 IP. However it’s the 15.3 K/9 that’s most attention-grabbing.

In return the Yankees got 2 of the top 100 prospects in all of baseball. Frazier is ranked 24th according to MLB.com while Sheffield comes in 95th. The ratings above come from the recently released user-created OSFM midseason roster. Since they have yet to make their Major League debuts they can not be included in any official roster for The Show.

In OOTP the Yankees were in favor of the deal, even as a team that traditionally doesn’t “rebuild” the return on a reliever was enough, while the Indians were looking for a little something more out of it to make it work. 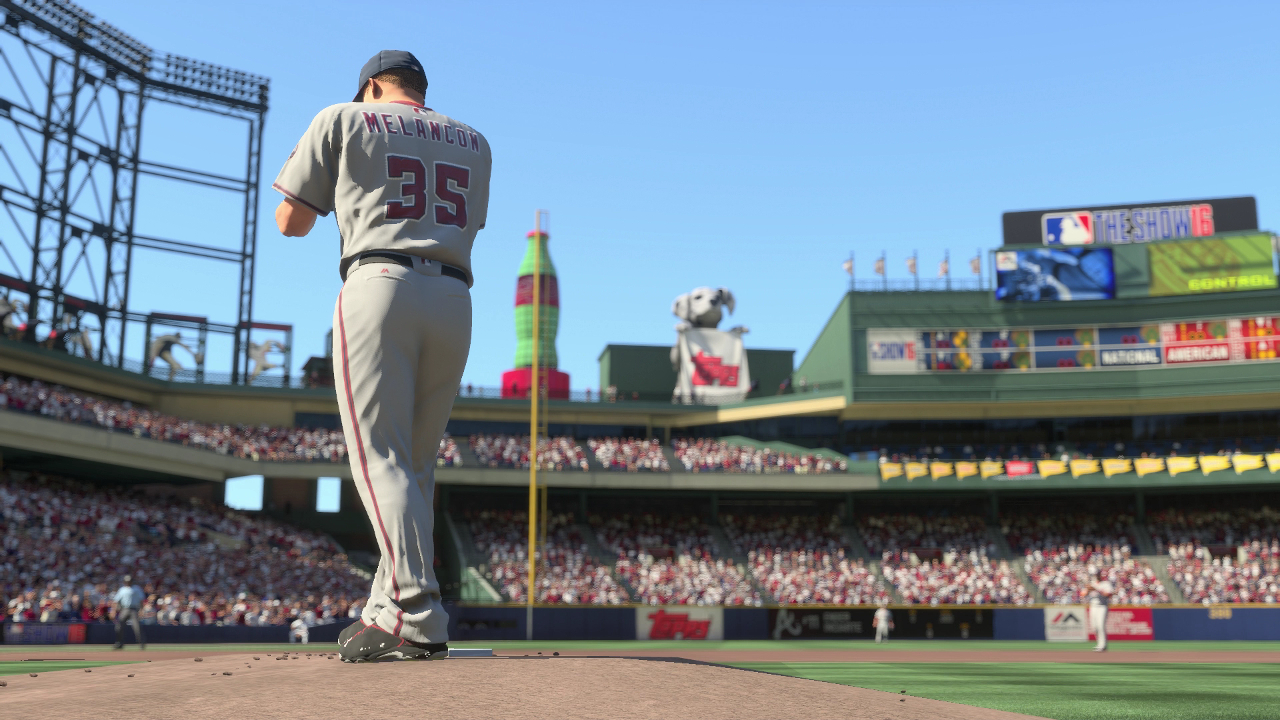 Melancon will become the closer in Washington where Jonathan Papelbon has struggled in the role this season. Papelbon has actually gotten worse with every month – in July he posted a 7.88 ERA – making this a move of necessity. Melancon has 30 Saves on the season with a sparkling 1.51 ERA.

This could end up just being a rental for the Nationals. Melancon will be a free agent after the season. His control is exceptional and that’s reflected in the 88 rating for Walks Per Nine Innings.

In his second season in the big leagues Rivero has gone 49 innings with a 4.53 ERA. That’s coming off his rookie season where he pitched 48 innings posting a 2.79 ERA. The hard-throwing reliever, who could potentially transition back to his original role as a starter down the line, is cheap and under team control through 2021. Washington also received Single-A lefty pitcher Taylor Hearn.

In OOTP the Nationals gave the OK to the deal though without enthusiasm, which may be due to Melancon’s status as an upcoming free agent. The Pirates valued him more and didn’t want to pull the trigger without getting something more in return.