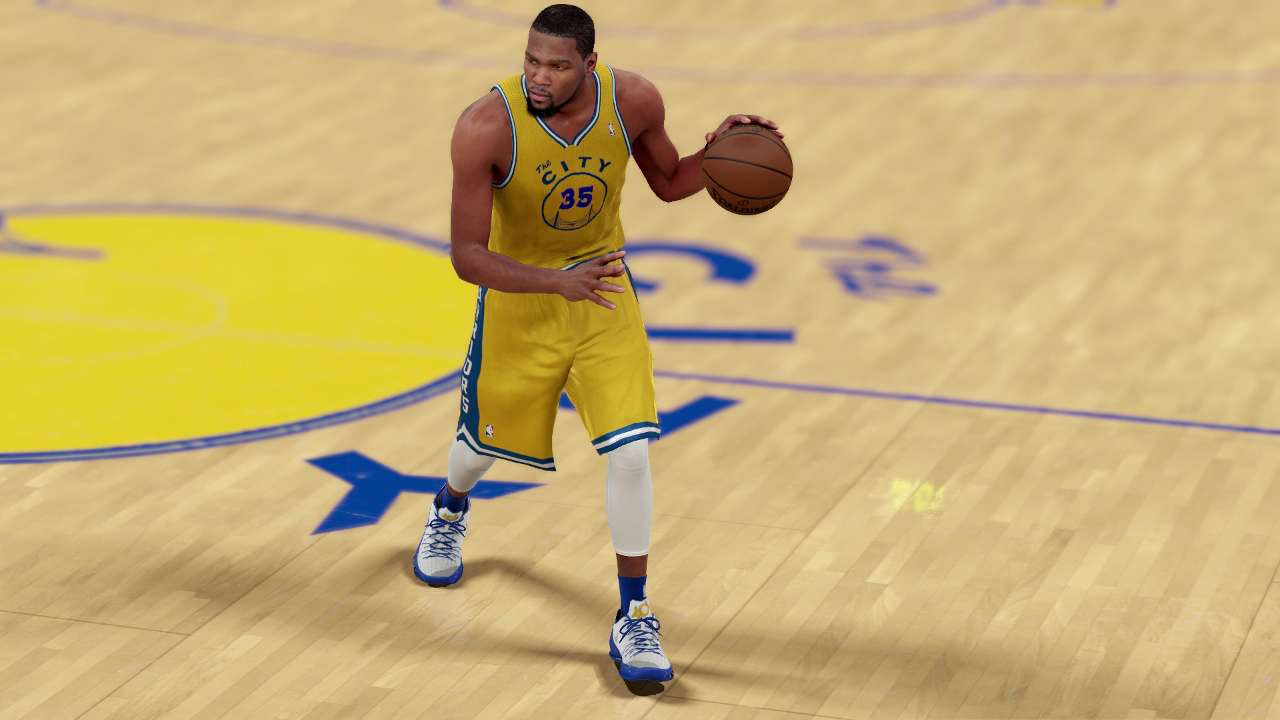 Just how good will the Golden State Warriors be in NBA 2K17? On paper, based on the current player ratings and those of the classic teams included in 2K, they’ll be the best team of all-time.

There is no foursome in the history of the NBA as highly rated. Stephen Curry, Kevin Durant, Klay Thompson, and Draymond Green combine for 369 Overall Rating points. The next highest are the 1986-87 Los Angeles Lakers (360) and 1995-96 Chicago Bulls (355).

The fifth starter for the Warriors is expected right now to be either Andre Iguodala (79) or Zaza Pachulia (76). Regardless of which player is slotted in the starting unit will be rated higher than any other in history as well. The 86-87 Lakers come close, as that team is the only one with five players rated 83+ in the game, but still they come up a few points short.

Not even depth is a concern for the Warriors despite having to commit max contracts to four players with Curry being taken care of next offseason. They are the top rated team in history when going all the way down the roster. The 86-87 Lakers, 85-86 Celtics, and 95-96 Bulls actually lose ground on them when factoring in bench players.

While it’ll be interesting to see whether the Warriors can deliver on such monumental expectations in the coming season there will be immediate impact on the balancing within NBA 2K17. The emergence of alternate online modes like MyTeam, MyPark, and Pro-Am alleviate some concerns about having to play against Golden State (and use them in order to compete) pretty much every game. Additionally though look for more implementation of incentives to using different/lower-rated teams in Play Now Online.