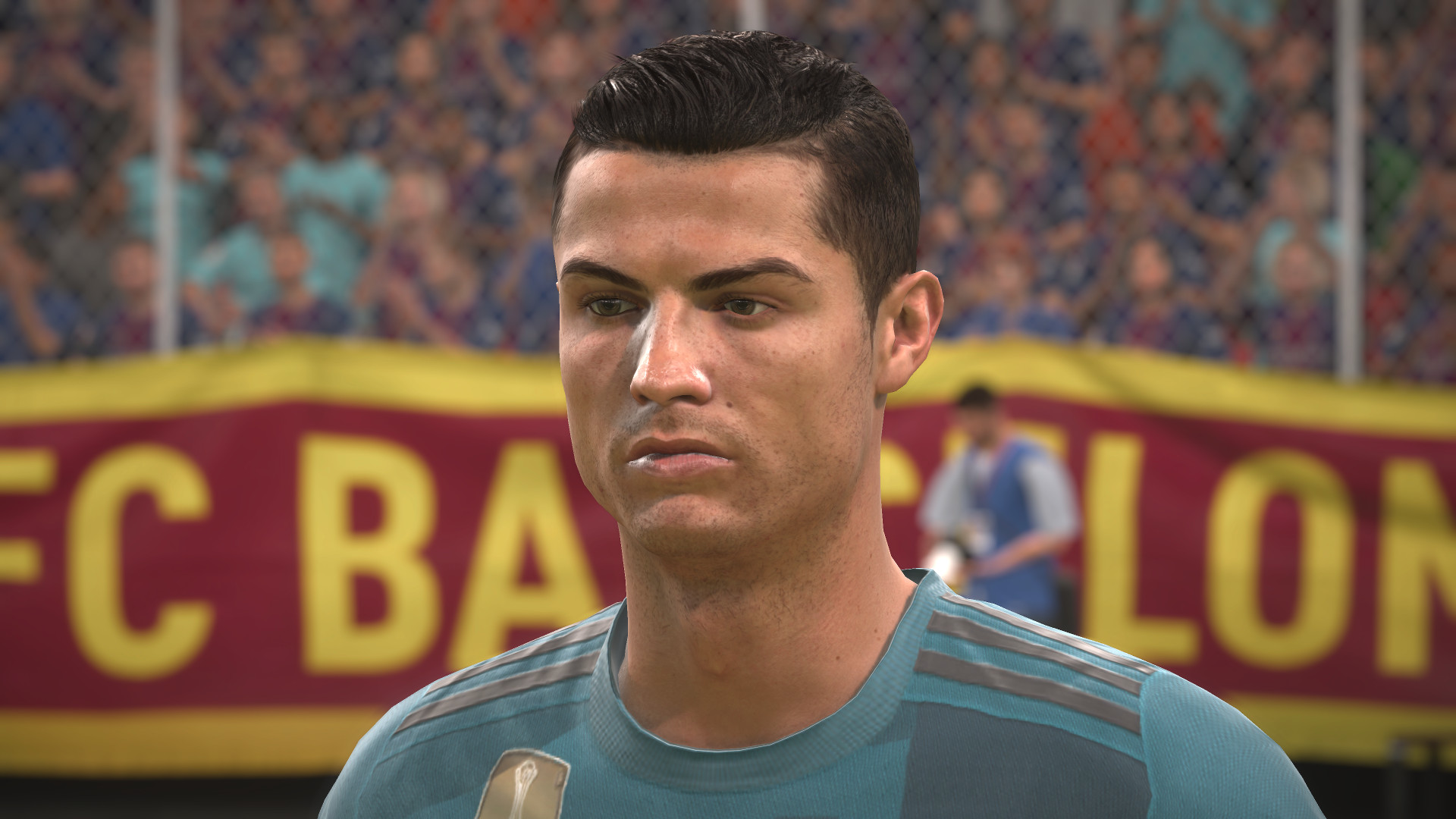 Games that have been updated by developers to take advantage of the new Xbox One X can display in native 4K with HDR on capable TVs. They may also have more consistent framerates and improved textures. All games will see improved load times.

Many of the major sports video games have been prepared with enhancement updates for the Xbox One X. With console in hand some of those improvements can be assessed with relative importance judged against the high price of the system. 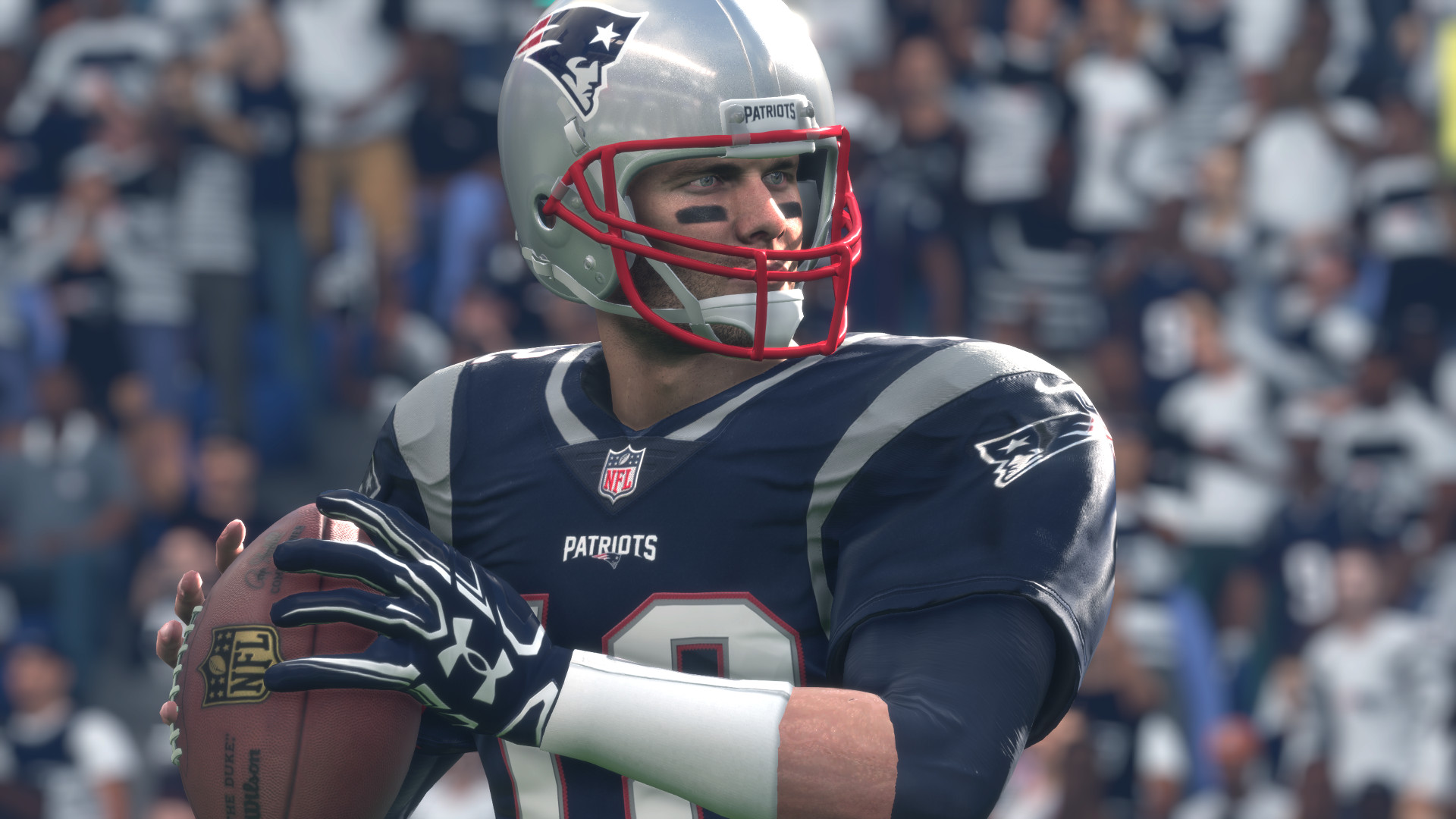 By far the game improved most dramatically by the Xbox One X is Madden NFL 18. It’s immediately evident, from the very first pregame scene witnessed, that Madden runs significantly smoother than on the original Xbox One, PlayStation 4, and even PS4 Pro due to the stable 60 frames-per-second that provides consistent fluidity.

Other games tested like NBA 2K18 and FIFA 18 did clearly benefit from the visual upgrades, however their in-game performance did not appear to be different than that on the other systems. They may have been coming from a better place due in part to their respective sports being somewhat less complex and technically demanding than football.

The games that have been enhanced for 4K and HDR look spectacular on the Xbox One X. You can see a few of the full size screenshots here and check out the full list of games. In addition to Madden NFL 18, FIFA 18, and NBA 2K18 there’s NBA Live 18 and NHL 18 which feature 4K but no HDR. Upcoming sports games that will release within the next few months with Xbox One X enhancements include EA Sports UFC 3 and Ashes Cricket. 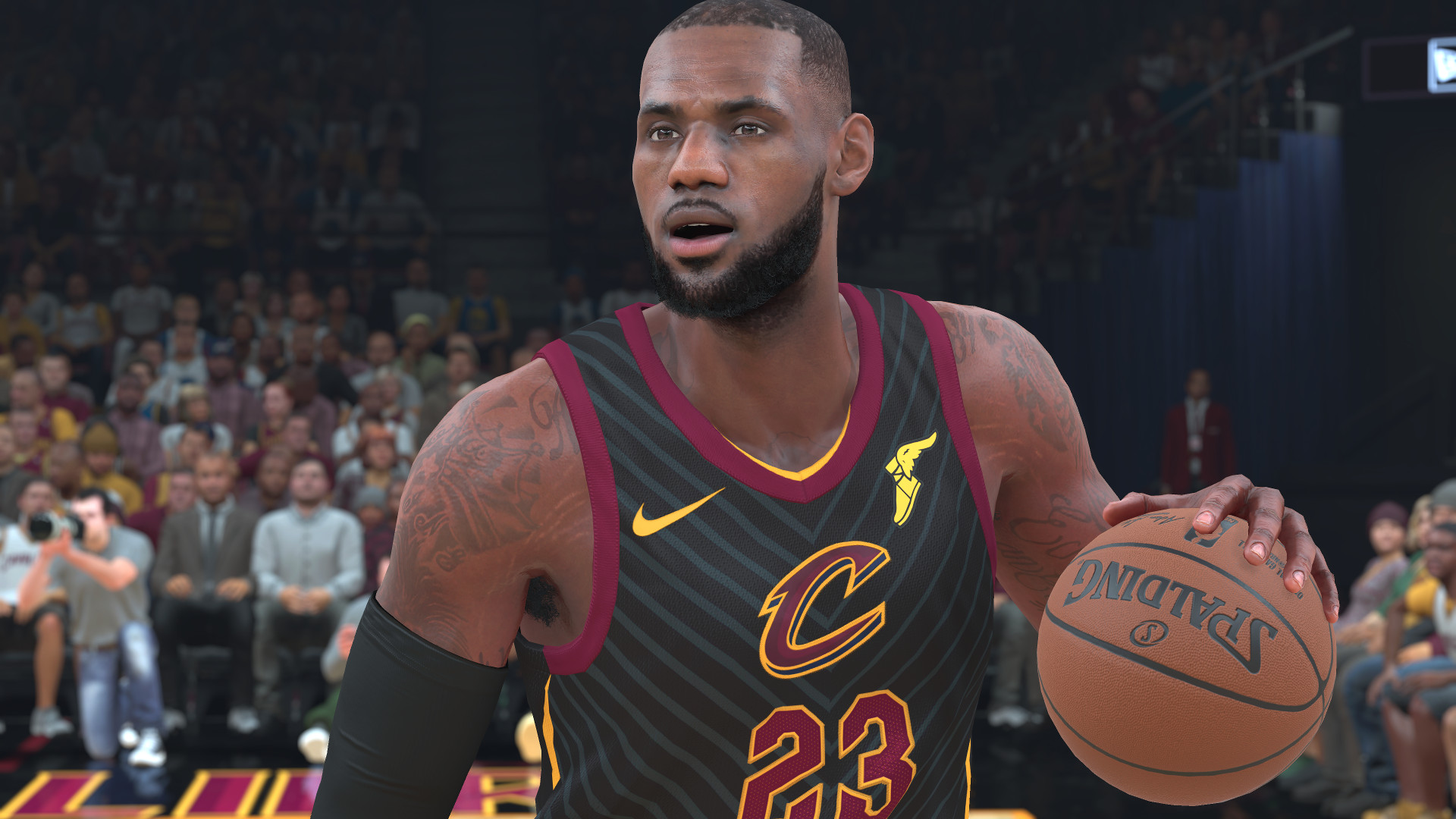 While the main selling point of the Xbox One X is the ability to showcase games in native 4K and HDR there are several other benefits that will be seen by playing games on the new more powerful system. Focusing just on the loading time improvements they are significant, given the number of times a game is loaded up and into over the course of its lifespan.