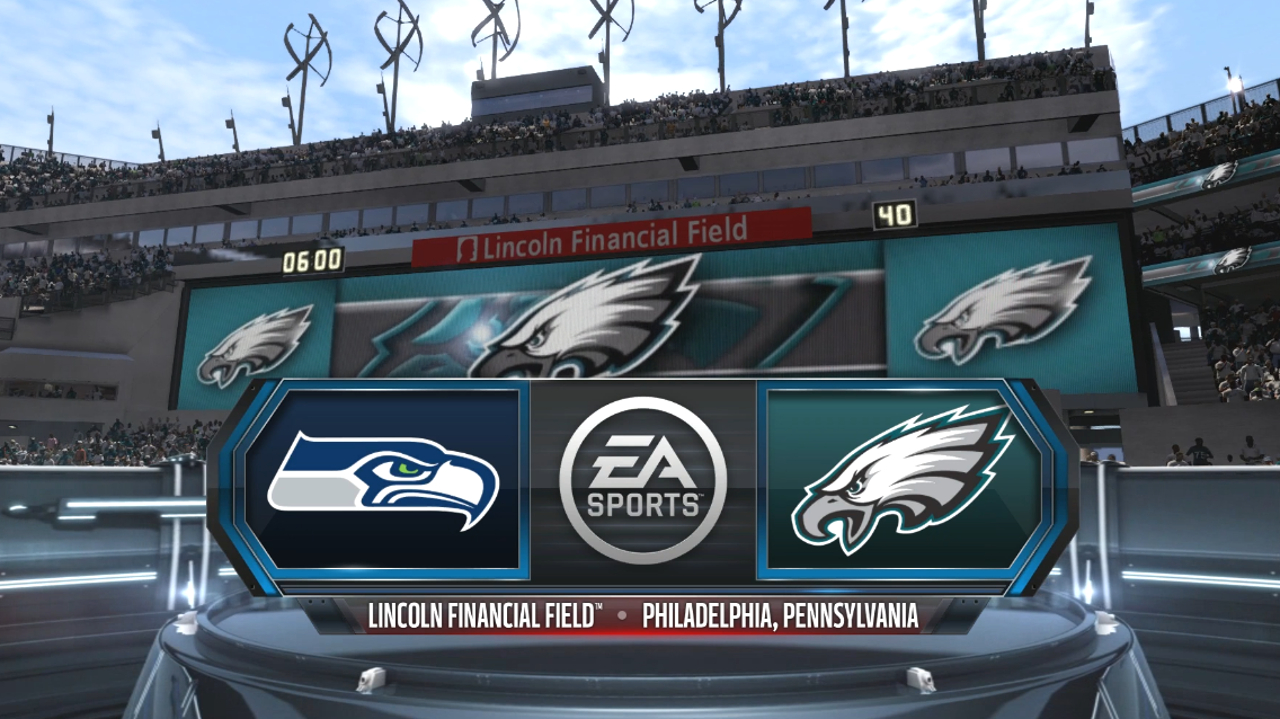 We play Madden NFL 16 for the first time

The unofficial kickoff of the jam-packed sports video game season is here with the arrival of Madden NFL 16. While longtime fans of the series – and of all current major sports titles – know that each season’s new arrival brings a host of modifications large and small, cynics often deride these annual releases as nothing other than glorified “roster updates” that are cash grabs. Those of us that play these games regularly notice the changes immediately, which does a number of things – including a short-term disruption in comfort level and success with initial playthroughs.

Case in point: Our first day with the brand new Madden NFL 16 courtesy of the excellent EA Access program on Xbox One. You can witness for yourself this phenomenon, as Bryan Wiedey and Rich Grisham battle in their Madden 16 debut, including their commentary and banter during the entire match. Both struggle mightily early on, but one competitor turns a corner late in the first half.