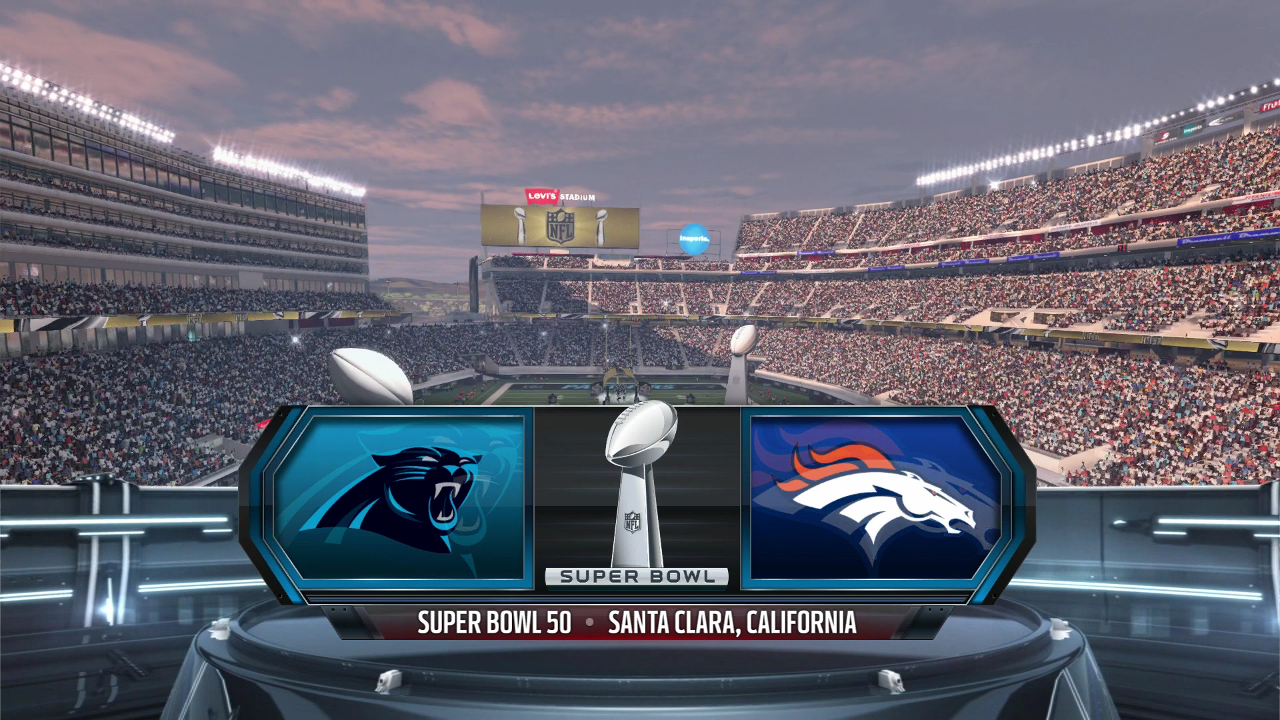 The Carolina Panthers look an awful lot like the 2013 Seattle Seahawks that blew out the Denver Broncos in Super Bowl XLVIII. Just two years later though and this Broncos team is quite different than that one, no longer featuring the historically great offense but instead built around a fantastic defense.

The Panthers are solid favorites in the game, and in Madden NFL 16 they have the advantage in ratings with the majority of positional groups. That obviously doesn’t guarantee victory in a one-game-takes-all situation however. Check out all the big plays from a simulation of Super Bowl 50 in Madden NFL 16 which plays out in way no one is predicting to happen!