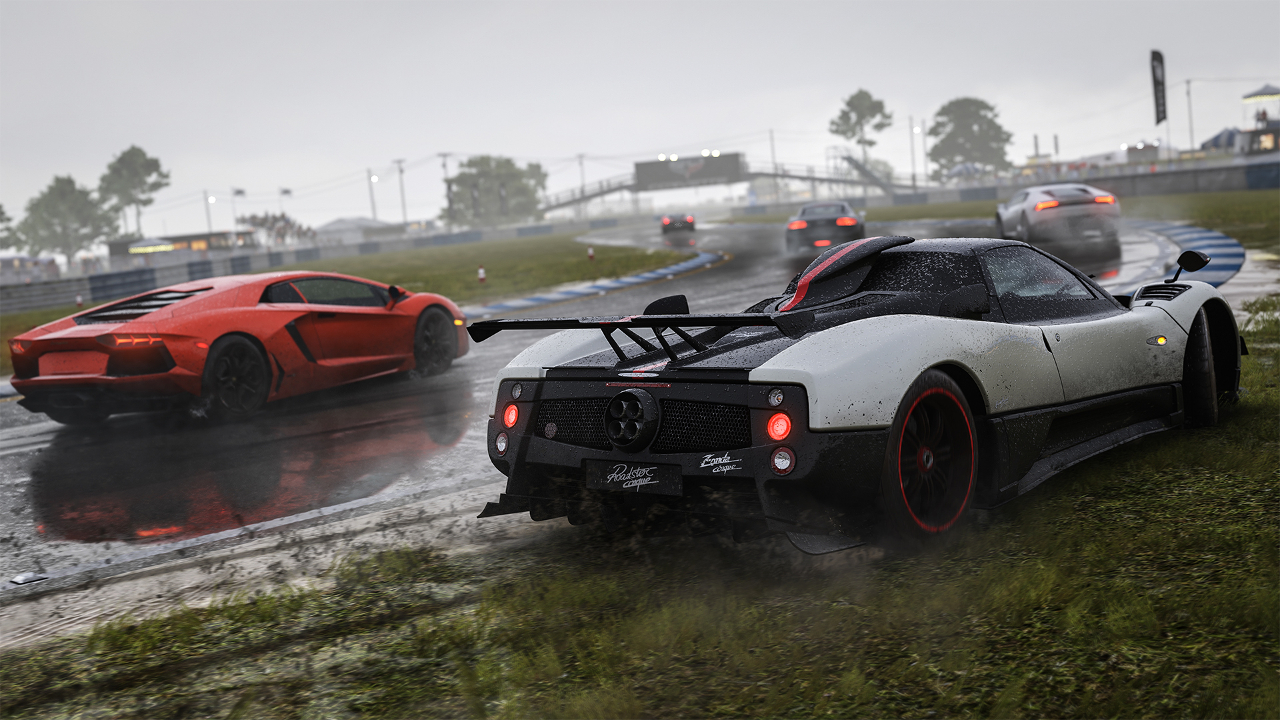 Where can Forza’s career mode go?

Since its first iteration of the original Xbox a decade ago, the Forza series has delivered an amazing driving experience. Forza balances realism and accessibility better than any other racing franchise, whether you’re a lifetime gearhead or your driving style is more suited to the go-karts at the county fair.

Forza is my favourite series in any game genre; I’ve spent hundreds of hours with each edition building a garage of cars that would make Jay Leno envious.

I will buy Forza 6 on release day, just as I have bought the previous five games and the two excellent titles in the Horizon offshoot. As with the previous ones, I will jump straight into the career mode and to start the equivalent of motorsport Pokemon.

Herein lies my nagging concern with Forza 6, and racing in general. I’ve already ‘caught them all’; perhaps there is nowhere left for the career mode Forza – or racing games in general – to go.

The career mode in Forza, like Gran Turismo, largely follows a typical trajectory of completing short series of events based on the make, class or characteristics of the vehicle. This approach delivers a bite-size racing experience that ensures that the player constantly feels like they are making progress. However, the motorsport purist in me has always struggled with how this format would translate to the real world logistics of racing.

While tearing up a street circuit in Prague or around Spa I find myself wondering oddly practical things like ‘if this is the only race that is happening at the venue today it must be extraordinarily expensive to transport all the cars here’. Or, ‘why are the spectators here?’, and ‘Isn’t it really hard to find sponsors or get a TV deal for a racing series that only races the Mazda 5?’.

I’ve heard people make fun of the practicalities of the ‘Horizon Festival’ but that doesn’t seem as crazy to me as the scenario presented in the Forza main series, where the the Indianapolis Motor Speedway in filled to capacity to watch three laps of BMWs racing Audis in the ‘German Sedan Shootout’. I mean. don’t get me wrong; I would totally go to that. But I don’t think there are 150,000 other like-minded people like that.

Typically, before I have an opportunity to delve into these questions deeper, the race is over and I’m awarded with a dopamine hit through progress bars filling, virtual currency being added to my account, and another car added to my collection. Then it’s off to another race, maybe American Modern Muscle Cars at Laguna Seca or Front Wheel Hot Hatches at Catalunya. Either way, the Pavlovian cycle of races and awards continues. 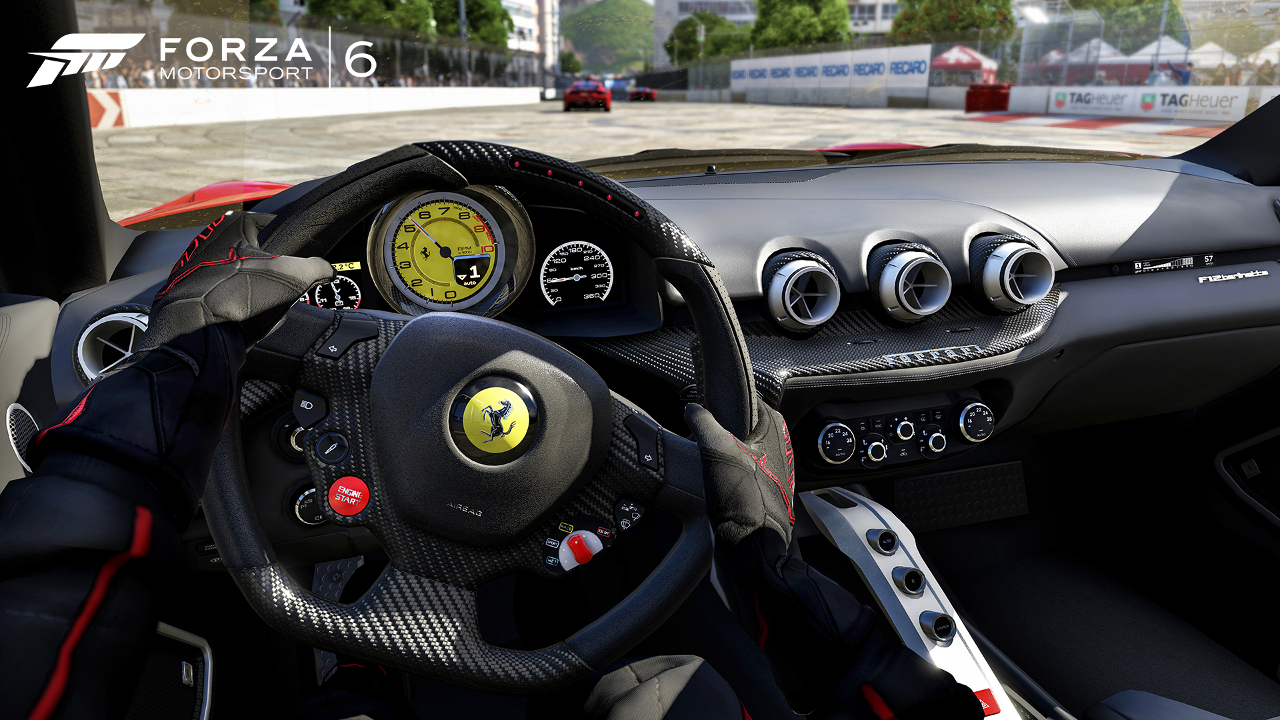 The repetitive structure of racing games is almost unique. The format of game genres like RPGs and shooters – at least in their single player content – have narrative structures that keep the story (if not the gameplay) new. In each new iteration of other sports games there is an opportunity to simulate what will happen following the movement of players to new teams, not to mention the constant improvement to physics and presentation. These often change the way the game plays and looks; even if only incrementally, it regularly requires players to learn and cope with different approaches each new season.

However, in a game like Forza and Gran Turismo where the driving models, presentation and graphics have been so good for so long, the changes in each edition are increasingly marginal. While Forza 6 will add rain effects and night races, as well as additional pre-race commentary from the ex-Top Gear crowd about the history of vehicles, the career mode is likely to follow the approach original set by GT many years ago.

Forza’s problem is that it there might not be any better way to structure a career mode. If you give access to all the cars from the get go as Project Cars does, the feeling of progression is decreased. If you tie the career mode to longer real-world style series then the flexibility for players to drop in and out of different cars and styles is lost.

So while I can’t help but feeling that I don’t want to play Forza’s career mode again, I will. I suspect I will love it, too, especially as the progress bars fill up and I’m able get into drive the car of my dreams: a 2015 Dodge Charger Hellcat (a vehicle that did not appear in Forza 5 and came late to Forza Horizon 2 through the Fast and Furious pack).

I will collect cars too, lots of them. Cars that I will never drive in real life or in the game for that matter. Cars that I’ve collected in Forza 1 through 5 and maybe raced but only if they were the best option for a particular series.

For the most part, though, I’ll drive the same ten or so of my favourite cars. As I did in 2005 when the first Forza was released and as I did when Gran Turismo was released in Australia in 1998.

Because while the economy of Forza’s career mode makes no sense, the act of hitting the apex of a corner, adjusting the weight of the car and feathering the accelerator on the exist is more inherently fun to me than any other moment in gaming.