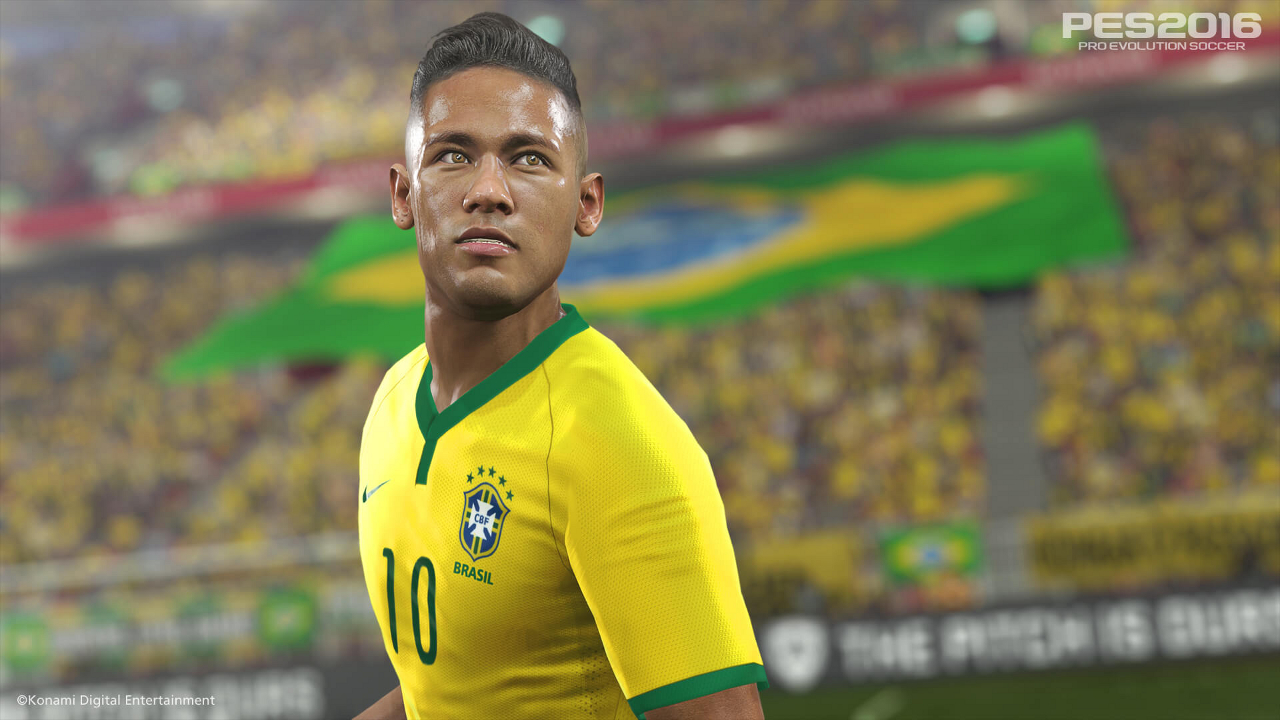 Will Pro Evolution toss aside the norms of sports games?

A series of interesting events related to Konami’s Pro Evolution Soccer may, or may not, be related to a significant shift in how the game will be built and sold in the future. Between a new free-to-play version of the game being announced, a free update coming next summer for UEFA 2016, and an ever-fluid situation at parent company Konami, perhaps no video game franchise is better positioned to dramatically alter the way it’s played, purchased, and supported. Rich and Bryan get together to discuss what this all may mean.