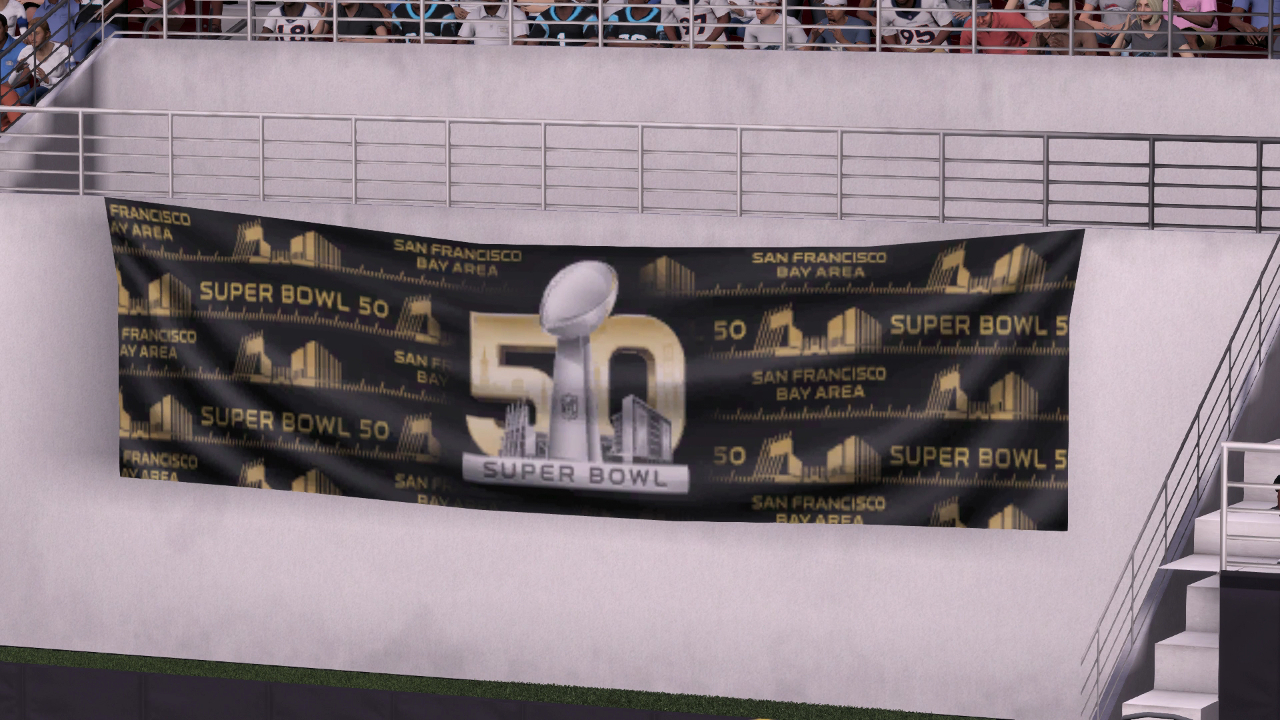 In our simulation of Super Bowl 50 with Madden NFL 16, the Broncos prevailed and by a wide margin, with Peyton Manning playing what would be the best game of his career. If it seems like an unlikely outcome that’s because virtually no one is predicting anything close to that to happen.

Now with this play-through of the Panthers vs Broncos, in which Bryan Wiedey and Rich Grisham take control of the two teams, there’s more to learn about how they match up. Is there something Madden knows about this game that no one is seems to be recognizing?

During the game, discussions between the two include expectations for the Super Bowl, the results of the earlier simulation, reaction to the Madden Challenge Finals, and what has been learned about the formula for the Broncos to beat the Panthers on Sunday.