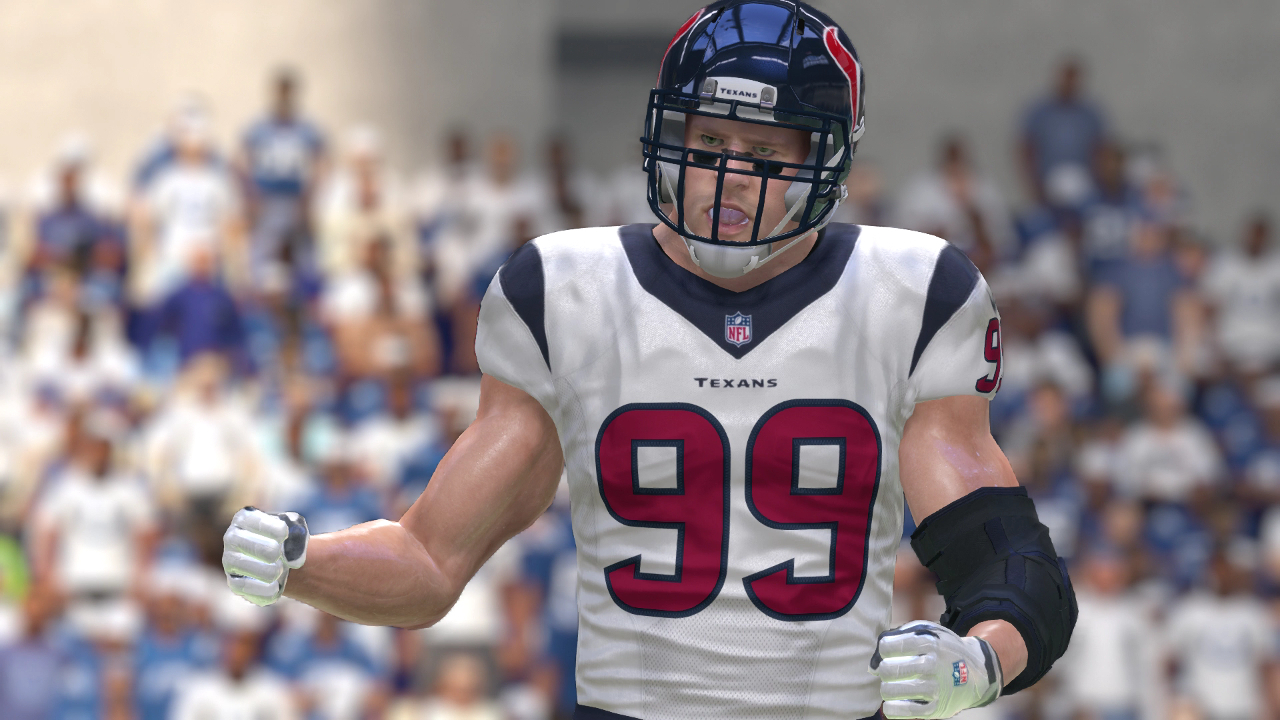 The fantasy teams have been drafted, and the decisions made by the GMs have been examined in closer fashion. But what is coming next?  We’re going to run them through several simulations in Madden NFL 16 to find out which team is truly the strongest!

The eight expert-drafted teams are all alone in their own divisions, joined by three other talent-decimated teams, which ensures all eight will make the playoffs and as the top four seeds.

That seeding though will have an impact every season. The top two in each conference of course get a bye, while the other two will have to face the best of the CPU teams on Wild Card Weekend. They should win those but it’s not a certainty and there’s also risk of players being injured. The home field advantage and byes will likely be earned with regular season victories in the handful of games that pair two of the drafted teams against each other.

Ten simulations are going to be run to ensure that the best team in Madden has been properly determined. The team that wins the most Super Bowls will be crowned as the champs.

As a quick preview one of the simulations has already been run. What team has kicked things off by capturing the first Super Bowl, and how did the whole season play out? 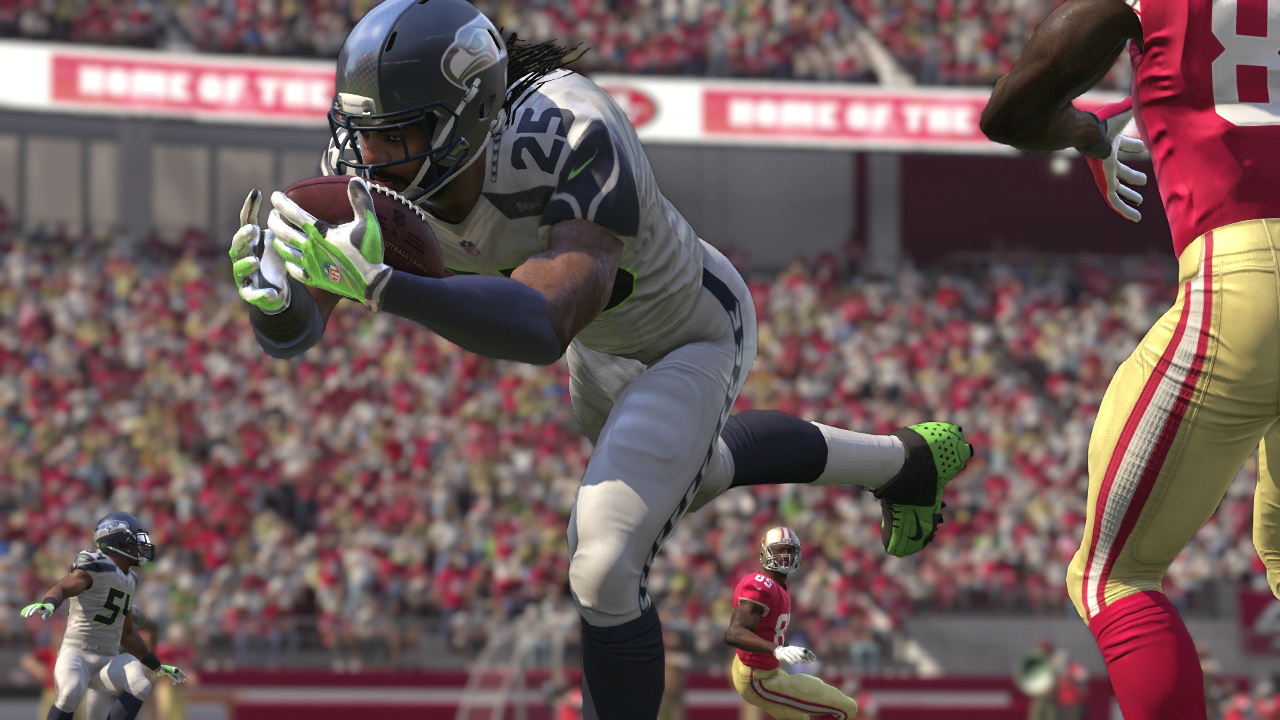 In terms of injuries, with the proneness to them having to be considered when selecting a player, there were a few that got shelved and placed on IR during the season. Tyrann Mathieu (Ryan) broke his femur and Robert Blanton (Zach) fractured a knee cap.

Andrew Luck (Dylan) was lost for a portion of the season with a broken wrist, as was Ryan Kerrigan (Kat) with a broken collarbone and Larry Fitzgerald (T.J.) with an abdominal tear. For the most part teams entered the playoffs healthy.

Peyton Manning was one of the players that didn’t get drafted, and the decision seems to have been a smart one, considering got knocked out for 10 weeks in the season opener with a broken fibula.

Rich’s team went 16-0 – the only undefeated team in the league – and he won the Coach of the Year award. 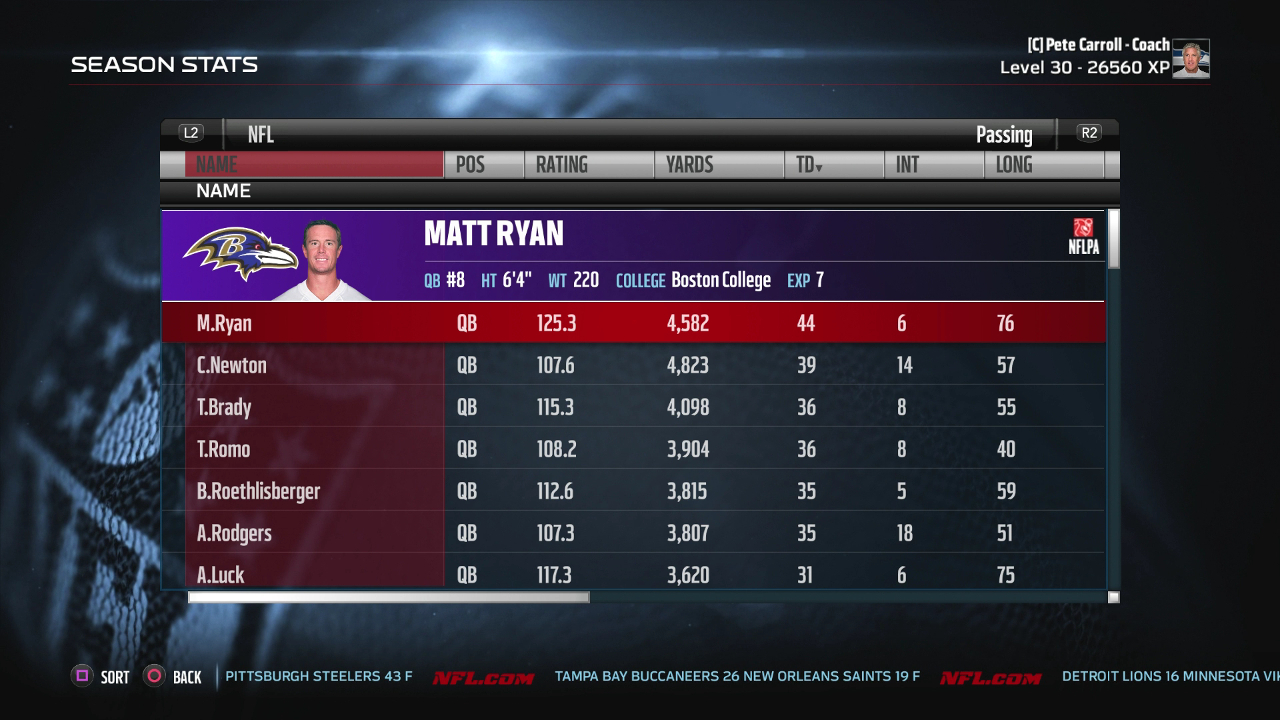 Another one of Gus’ players found himself as having had the most production at a position, this time at receiver. Demaryius Thomas led the league with 1,559 yards. He had 12 touchdowns, which was three fewer than the league leader Julio Jones (Ryan).

On defense J.J. Watt (Zach) tied with an undrafted player (!) Cameron Jordan at 17.5 sacks. Maybe having such a collection of talent on the defense of these eight teams actually made it harder for them to stand out statistically. Terrance Knighton (Ryan) though was far and away the most productive defensive tackle coming in with 16 sacks. Casey Hawyard (T.J.) led the league in interceptions with seven. No defensive player in the league scored more than a single TD.

Gus’ team rated out as the number one offense with Dylan’s team in second. Bryan’s defense ranked number one with Kat’s coming in second.

The AFC Championship was won by Dylan by a score of 31-17. Andrew Luck outplayed Ben Roethlisberger, throwing for 355 yards and three TDs compared to 128 and two picks. A.J. Green (Dylan) had 167 yards receiving. In the NFC Championship Bryan prevented Rich from completing the perfect season, with a 34-17 victory. 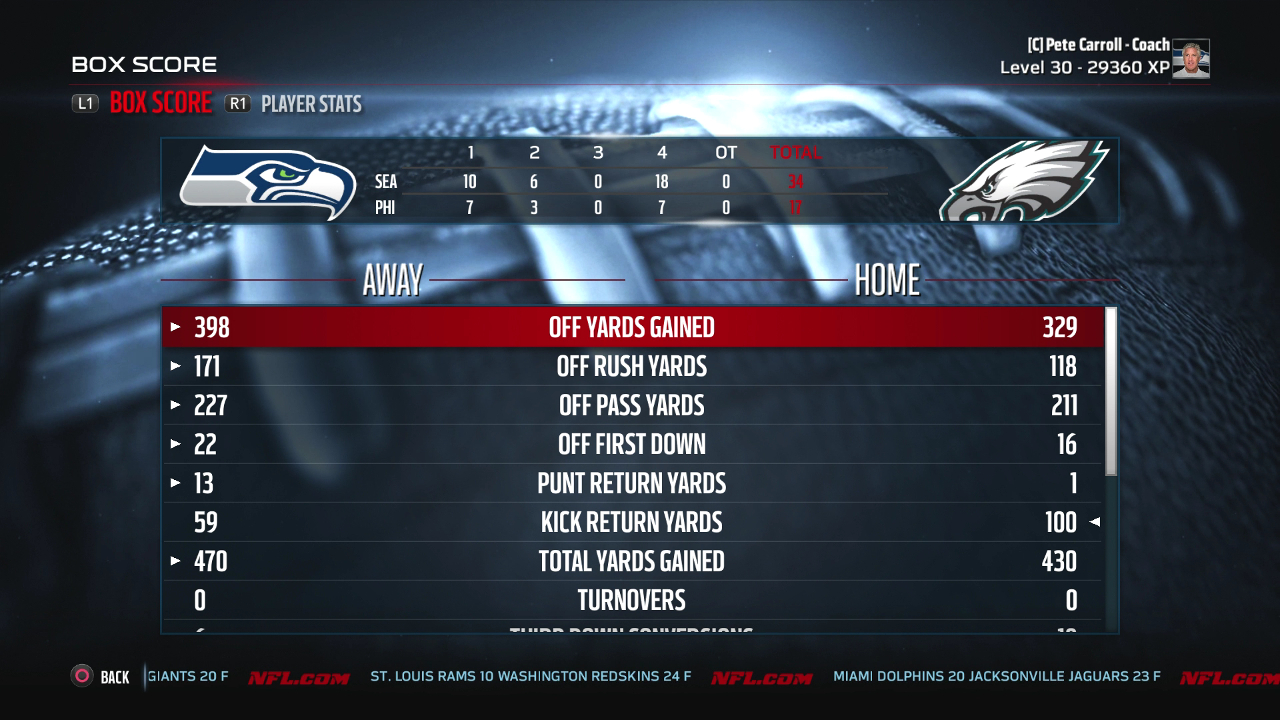 Both teams played efficiently – neither turned over the ball and there was only one sack the whole game. The big difference was the combination of Marshawn Lynch and Matt Forte for Bryan. They had 146 yards and a TD. Golden Tate (Bryan) led receivers with six catches for 59 yards and a TD.

In the Super Bowl, it was Bryan’s team blowing out Dylan’s 34-10. Again the duo of Lynch and Forte couldn’t be stopped. Lynch had 94 yards and a TD on 20 carries, while Forte only got six touches but for 91 yards and a TD (which went for 63 yards). Odell Beckham Jr. led the way with seven catches for 88 yards and a TD. On defense Robert Quinn had two sacks, while Luke Kuechly and Harrison Smith each had a pick. 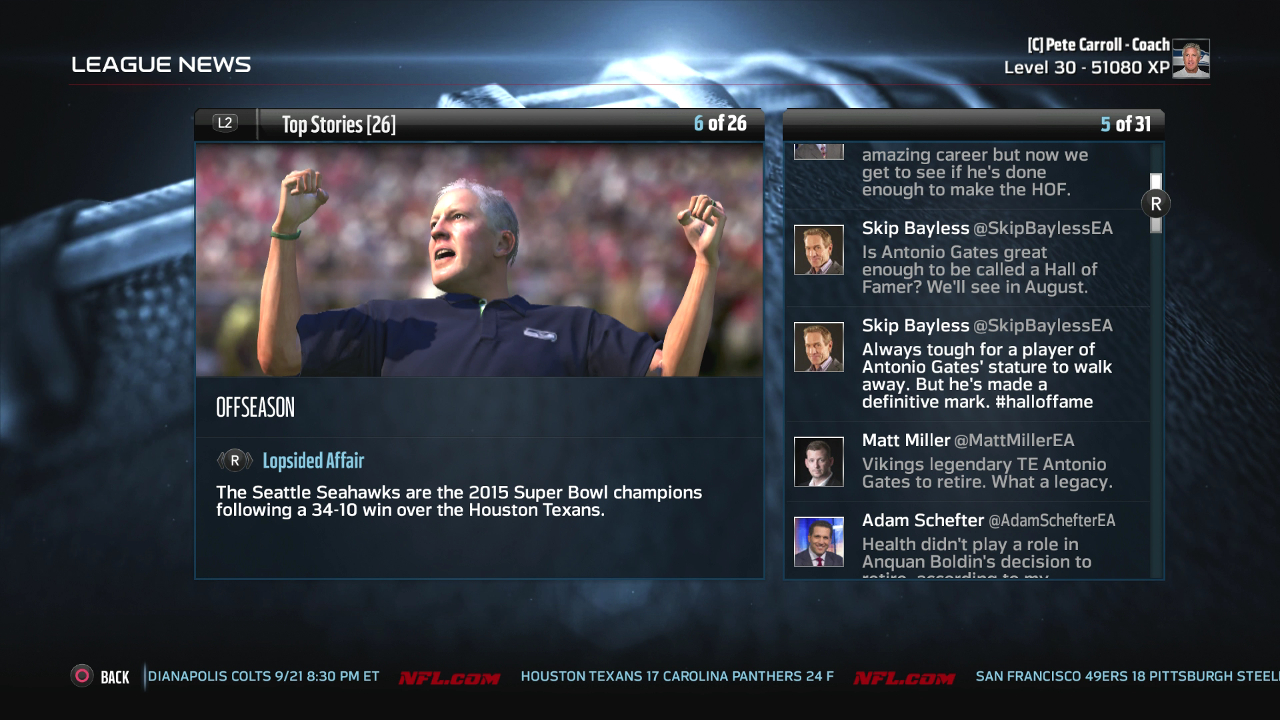 There’s a long way to go though to capture the coveted crown for best team. Nine more simulations will be run. Look for the complete results on Sporting News within the next two weeks!